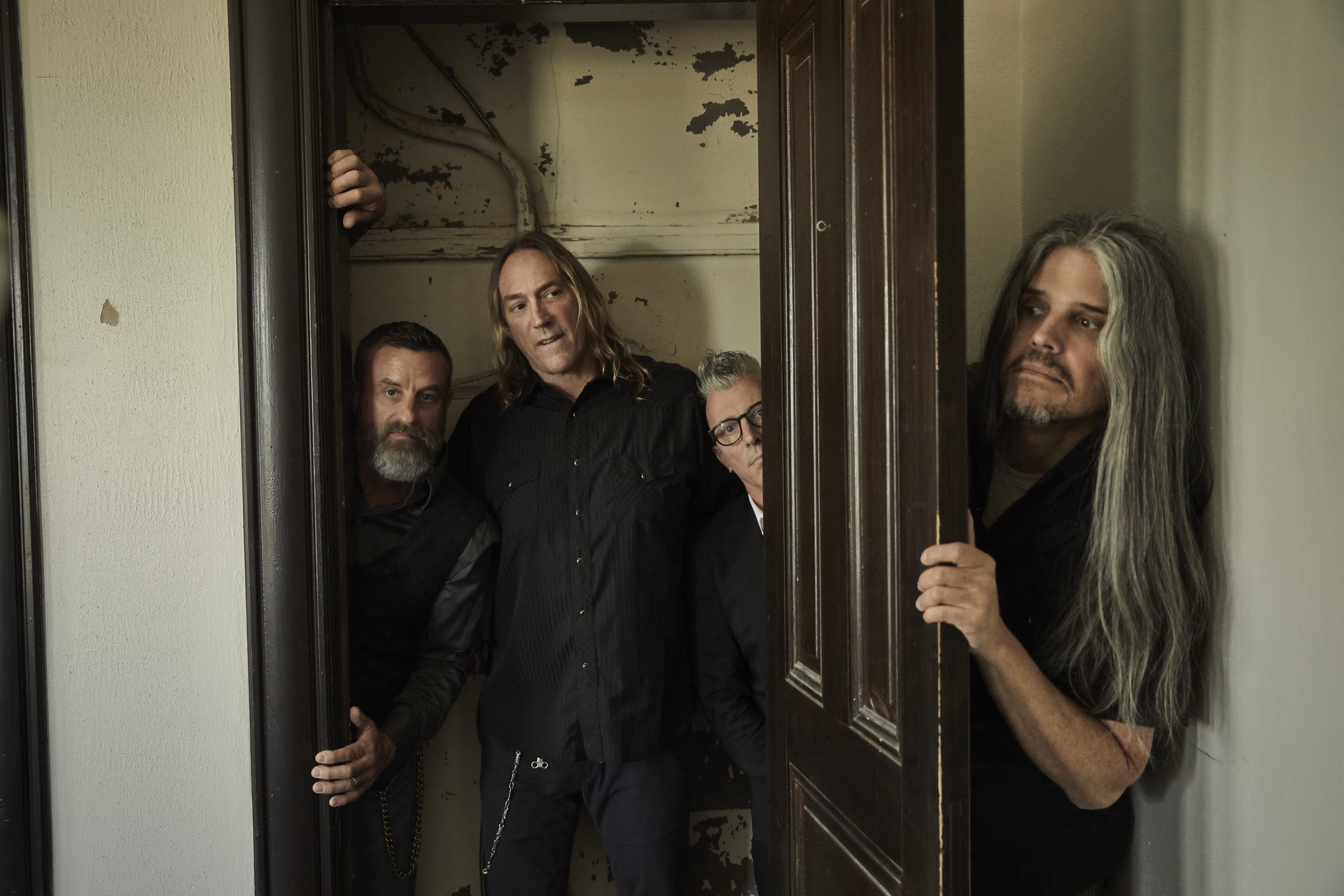 Tool have released the track list for their upcoming album Fear Inoculum. The 7-song release rounds out a lineup of songs that sound like the name of average Tool songs with a intriguing titled “Chocolate Chip Trip” and the unpronounceable “7empest.” In their Instagram announcement, the band also clarified that the digital release of the album would also feature three bonus tracks: “Litanie contre la Peur,” “Legion Inoculant,” and “Mockingbeat.” (Purchases of physical copies of the album will include a download card.)

Fear Inoculum is due out on August 30. The band released the title track last week, marking the first time the band has released a new recording in 13 years. The track, which clocks in at 10:22, is now the longest track to ever appear on the Billboard Hot 100 charts, which it entered at No. 93 this week. Earlier this month, Tool released its full discography on streaming services, sending four of its albums into the top 20 of the Billboard 200 chart. Last month, frontman Maynard James Keenan responded on Twitter to Justin Bieber’s apparent Tool fandom with a cruel one-word remark: “#bummer.”

Check out the full track list for Fear Inoculum below.