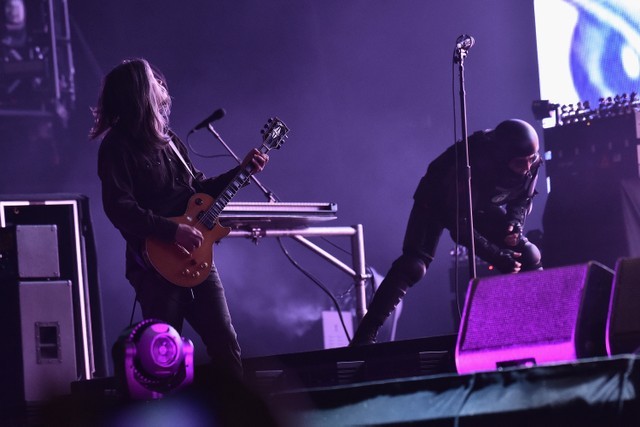 Tool’s first album in 13 years, Fear Inoculum, doesn’t arrive until Aug. 30, but here’s an incremental development for you Maynhard heads: official! album! artwork! The prog metal group, which likes the internet now, unveiled the LP’s cover on Instagram today. Check this thing out:

Could it be a Martin Luther King Jr. reference? We may or may not find out this Wednesday when the band drops the title track and lead single. Album pre-orders become available the same day.

While you wait for the new album, watch Tool debut two new songs expected to appear on Fear Inoculum at Florida’s Rockville Festival in May. Toolies may also be interested in this short (and silent) video unveiling the band’s new steampunk logo.