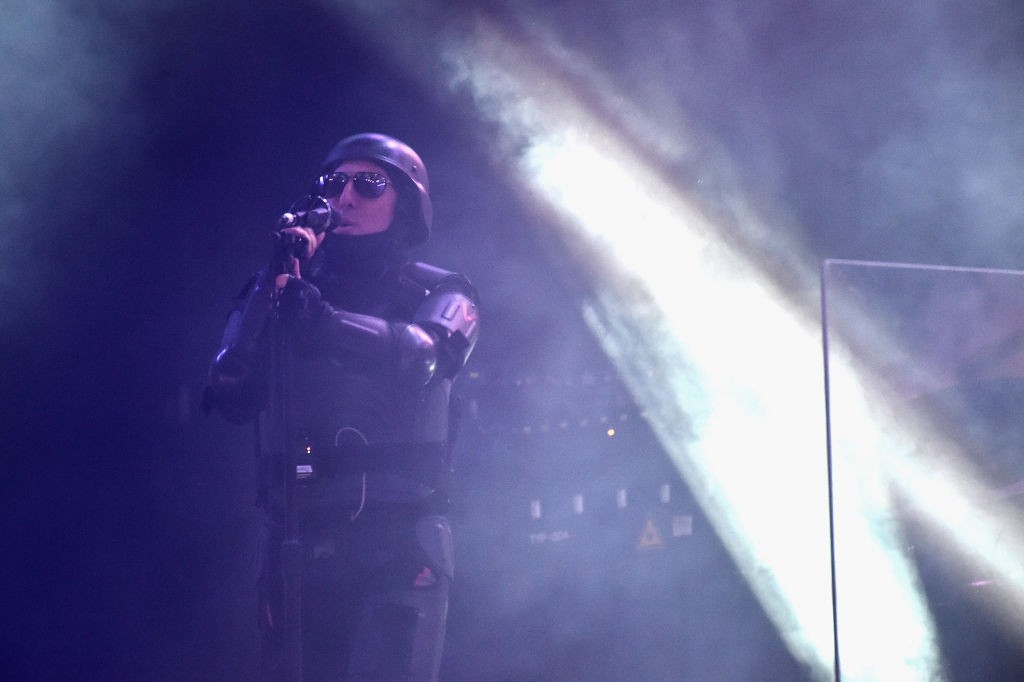 In a new feature about Tool in Metal Hammer, the band’s drummer Danny Carey opened up about the experience of being in a popular band that has kept fans waiting for new music for well over a decade. As Loudwire notes, Carey told Metal Hammer that the process mostly made him “fe[el] bad” for the band’s lead singer Maynard James Keenan.

“He even told me he was getting death threats from these idiots out there,” the drummer explained. They just have no idea what our work ethic is. These things don’t happen, man. There’s no other record that’s going to sound like this Tool record. What you hear is what you get, and what you get is what it takes to get it done. And it’s not an easy process.”

Justin Chancellor, Tool’s bassist, offered his take on why the band’s process has been so drawn out, and the difficulty of approaching the creative process the way they do. “Sometimes I thought we were nearly there,” he told MH. “We’d written an album or we had some songs that were cool, and then we’d dump the whole lot and start again. It was devastating.”

The band’s new album Fear Inoculum—their first in 13 years—is due out on August 30. Following the release of the band’s existing discography to streaming services, four Tool LPs managed to chart simultaneously in the Top 20 of the Billboard 200 albums chart. Fear Inoculum’s title track, which was released earlier this month, has also become the first song with a duration longer than 10 minutes to ever chart on Billboard’s Hot 100.