All Four Tool Albums Now Charting in Top 20 on Billboard, Thanks to Streaming Debut 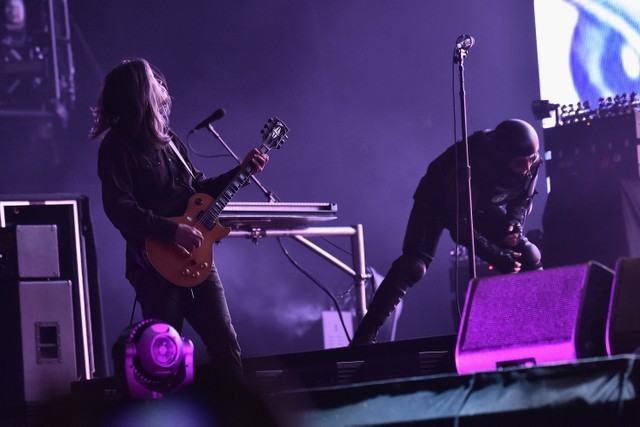 Needless to say, Tool are currently dominating the Top Rock Albums chart, which has AEnima at No. 1, Lateralus at No. 2, 10,000 Days at No. 4, Undertow at No. 5, and Opiate at No. 12. They’re the first artist in the history of the chart to claim four of its top five spots; the previous record holders were Linkin Park, who had three albums in the top five after the death of lead singer Chester Bennington.

The band clearly aren’t done breaking records: the recently-released title track from their upcoming album Fear Inoculum was the first 10-minute song ever to make it onto the Billboard Hot 100. The new album—the band’s first in 13 years—is out August 30; the tracklist was made public earlier this morning via Instagram, and includes such tantalizing titles as “Chocolate Chip Trip” and “Culling Voices.” Fear Inoculum also comes along with the digital-only bonus tracks “Litanie contre la Peur,” “Legion Inoculant,” and “Mockingbeat.”