Toni Morrison Dead at the Age of 88: Report 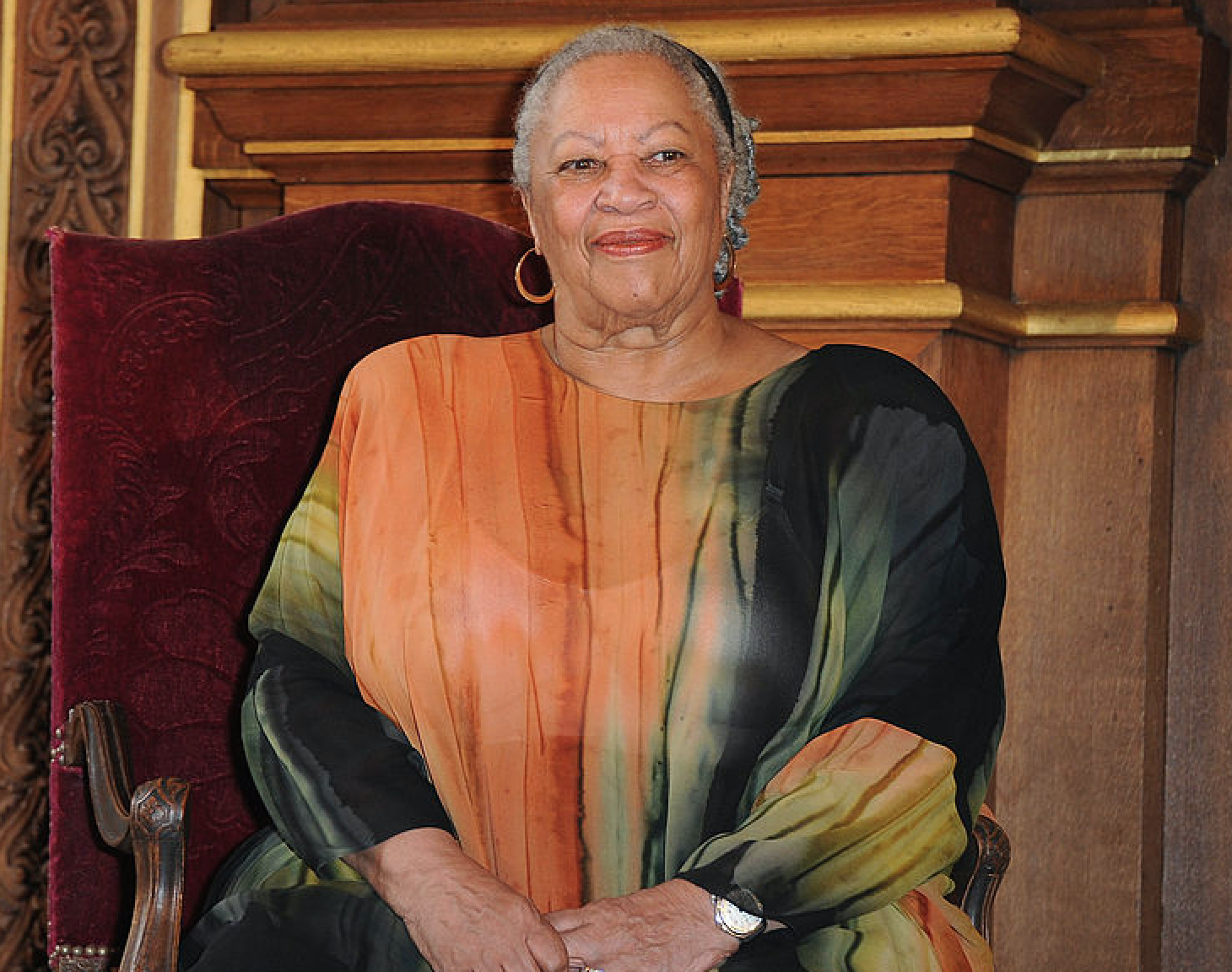 Award-winning author Toni Morrison died last night, according to report from Vulture. She was 88 years old. Morrison began her career as an editor. She was an influential force at Random House where she began in 1967 and working for 19 years, becoming celebrated for publishing significant works by black authors. Her most influential works include her 1970 debut novel The Bluest Eye, 1977’s Song of Solomon, 1988’s Beloved, and 1992’s Jazz. Morrison also wrote short fiction, essays and non-fiction works, two plays, children’s books, a song cylce, and the libretto for Richard Danielpour’s 2005 opera Margaret Garner.

Beloved was awarded the Pulitzer Prize for Fiction; the New York Times Book Review named it the greatest work of American fiction in the previous 25 years in 2006. Morrison was awarded the Nobel Prize for Literature in 1993 following the release of her novel Jazz, which formed the second part of her acclaimed “Beloved trilogy.” (2003’s Love was the final book in this series.) In 1996, Morrison also gave the Jefferson Lecture, which represents the highest honor awarded by the U.S. government for work in the humanities.

Morrison’s commercial success grew in part through her championing by Oprah Winfrey, who starred in the film adaptation of Beloved, in the late 1990s and early 2000s. The influential talk show host included four of Morrison’s books in her series of Book Club recommendations. Throughout her life, Morrison held various teaching positions, including posts at Princeton University, Bard College, Cornell University, and elsewhere. In 2012, President Barack Obama awarded Morrison the Presidential Medal of Freedom. Her last novel was 2015’s God Help the Child.