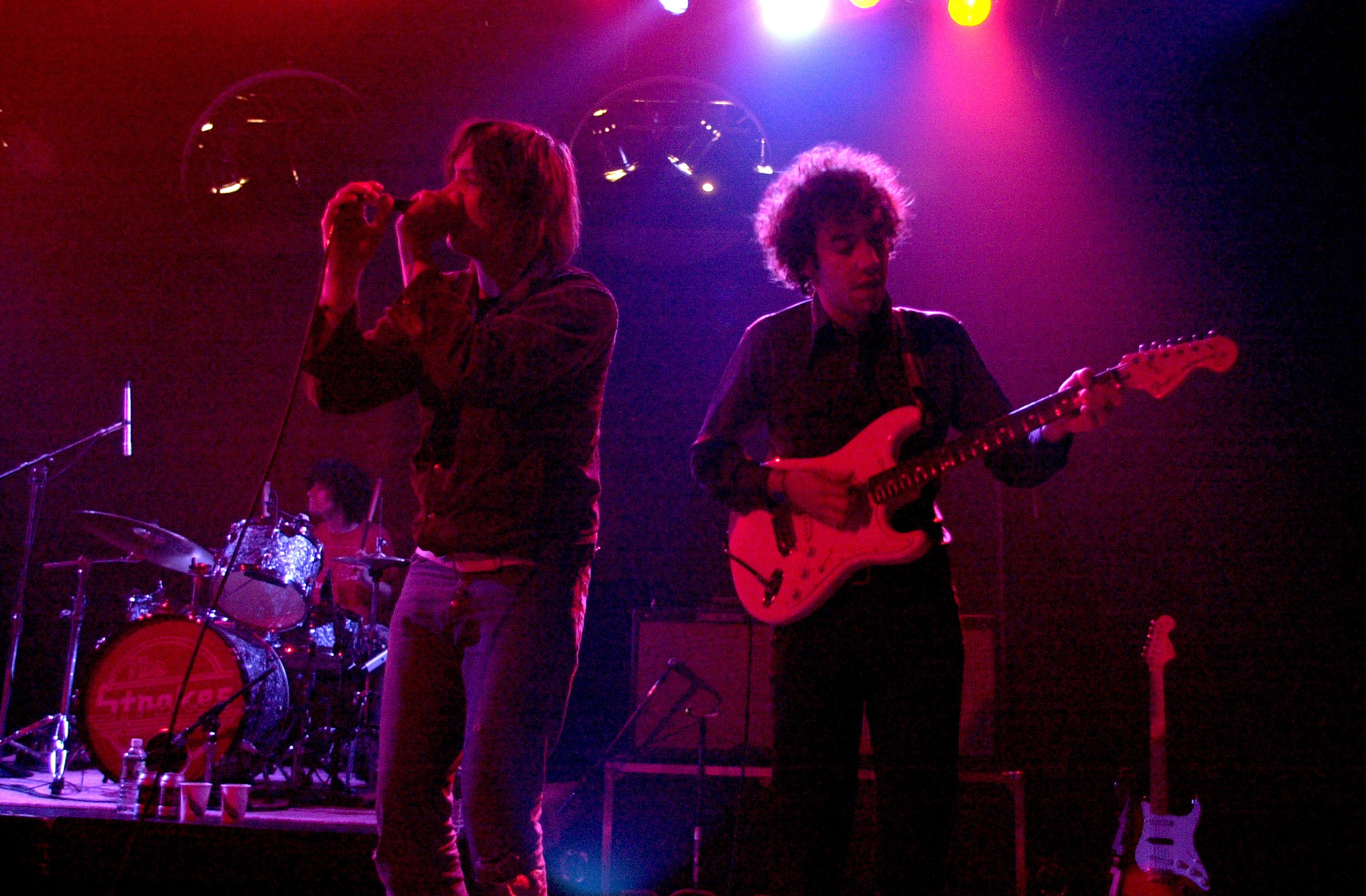 The Strokes have announced that they are performing a special New Year’s Eve show at the Barclays Center in Brooklyn. The band shared details of the concert online, and, in an effort to make up for their canceled Governors Ball set, they are giving ticket holders from that festival a special presale access to tickets beginning Tuesday (August 6). General sale tickets will be released Friday (August 9).

The Strokes recently performed a new song, titled “The Adults Are Talking,” during a concert in Los Angeles. No other new music or new projects from the band have been announced. At least, Julian Casablancas is still keeping it weird with The Voidz though. Before the New Year’s Eve concert, The Strokes will perform a short run of shows in Ireland and North America. Check out the Brooklyn show announcement and the tour schedule below.

People wanted us to play a show in NY. So we thought o.k. https://t.co/JLJdmuylX2 for deets pic.twitter.com/cqpfJkndnT

Update (8/8): The Strokes just announced that Mac DeMarco will be joining them for the make-up Governors Ball performance on New Year’s Eve.

Tickets on sale tomorrow – Friday August 9th, from 10am ET