Old Rock (on Mars) Named After the Rolling Stones 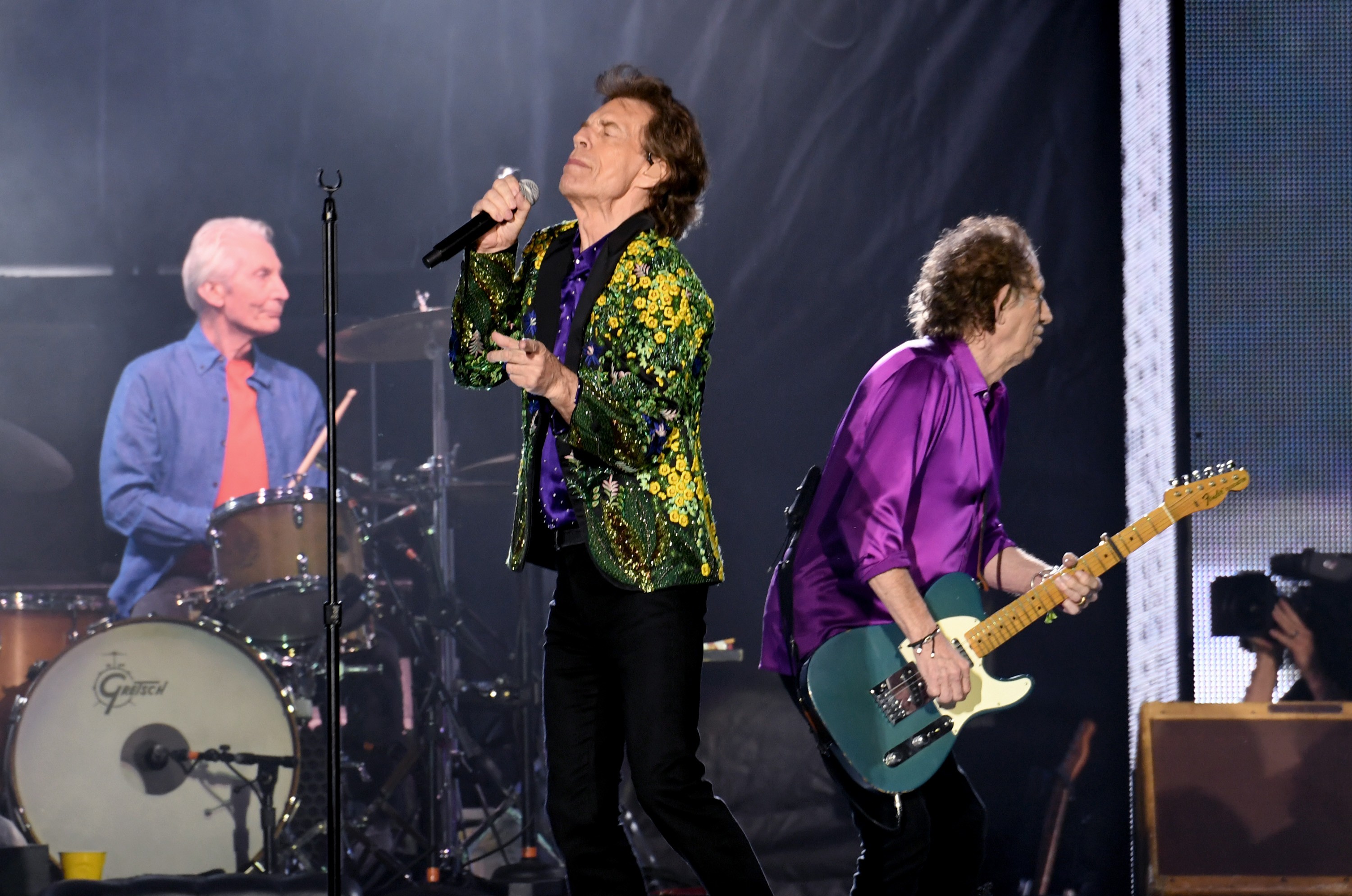 Scientists have named a rock on the surface of Mars after the Rolling Stones. The rock earned this designation by rolling. “Rolling Stones Rock,” which is slightly larger than a golf ball—making it more of a pebble, in my opinion, though I’m no rocket scientist—was propelled three feet by a NASA robot’s thrusters when the spacecraft landed on Mars last November.

That’s the furthest NASA has ever observed a rock rolling while landing a spacecraft on another planet, the agency said in a press release. “I’ve seen a lot of Mars rocks over my career,” said Matt Golombek, a NASA Jet Propulsion Laboratory geologist. “This one probably won’t be in a lot of scientific papers, but it’s definitely the coolest.”

Robert Downey Jr., for some reason, announced the news during the Rolling Stones’ concert last night at the Rose Bowl in Pasadena, Calif., down the street from the Jet Propulsion Laboratory, which manages the robot in question. “Cross-pollinating science and a legendary rock band is always a good thing,” the actor said.

Check out an image of the rock in a NASA video below.