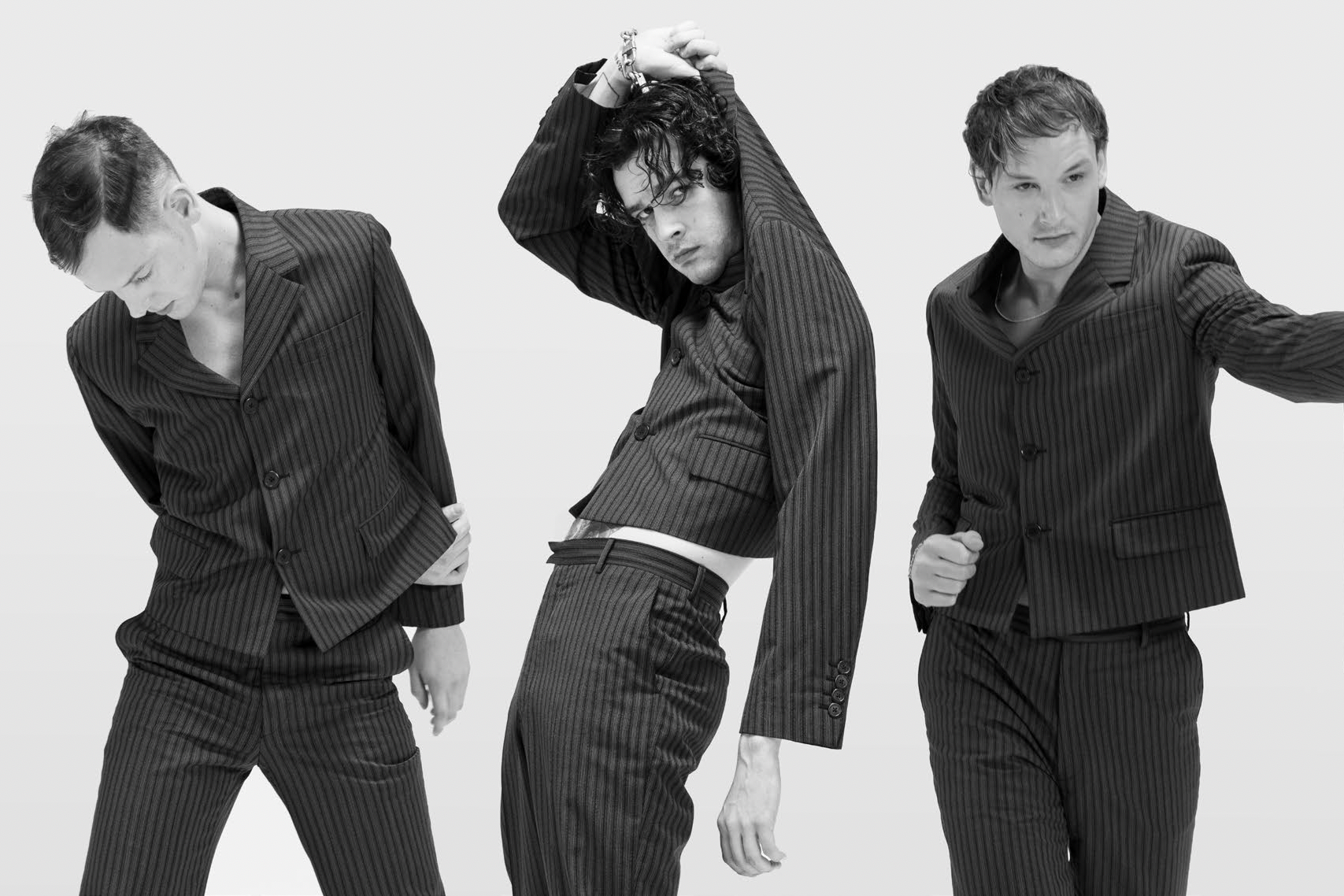 After releasing a teaser track in the form of a five-minute Greta Thunberg speech, The 1975 have unveiled the first single from their forthcoming album Notes on a Conditional Form. “People” is slick and noisy, with sharp, punchy riffs, and lyrics about generational angst.

“Well my generation wanna / fuck Barack Obama / Living in a sauna / with legal marijuana,” shouts Matty Healy. “Well girls, food, gear / I don’t like going outside / So bring me everything here.”

The band have also released a music video for the track, in which screens flash, guitars are shredded, and Healy detonates a suicide vest that explodes into Instagram and Facebook likes. Notes on a Conditional Form arrives February 21, 2020.

Last year, the band released A Brief Inquiry Into Online Relationships, which we named the best album of 2018; “Love It If We Made It” and “Give Yourself a Try,” which “People” also resembles, made it onto our list of the best songs of the year. A Brief Inquiry also picked up the award for Best British Album at the Brit Awards this past February.

The 1975 are set to tour the U.S. this fall, with a few shows coming up in November and December. Pick up a ticket on the band’s website, and find the music video for “People” below.