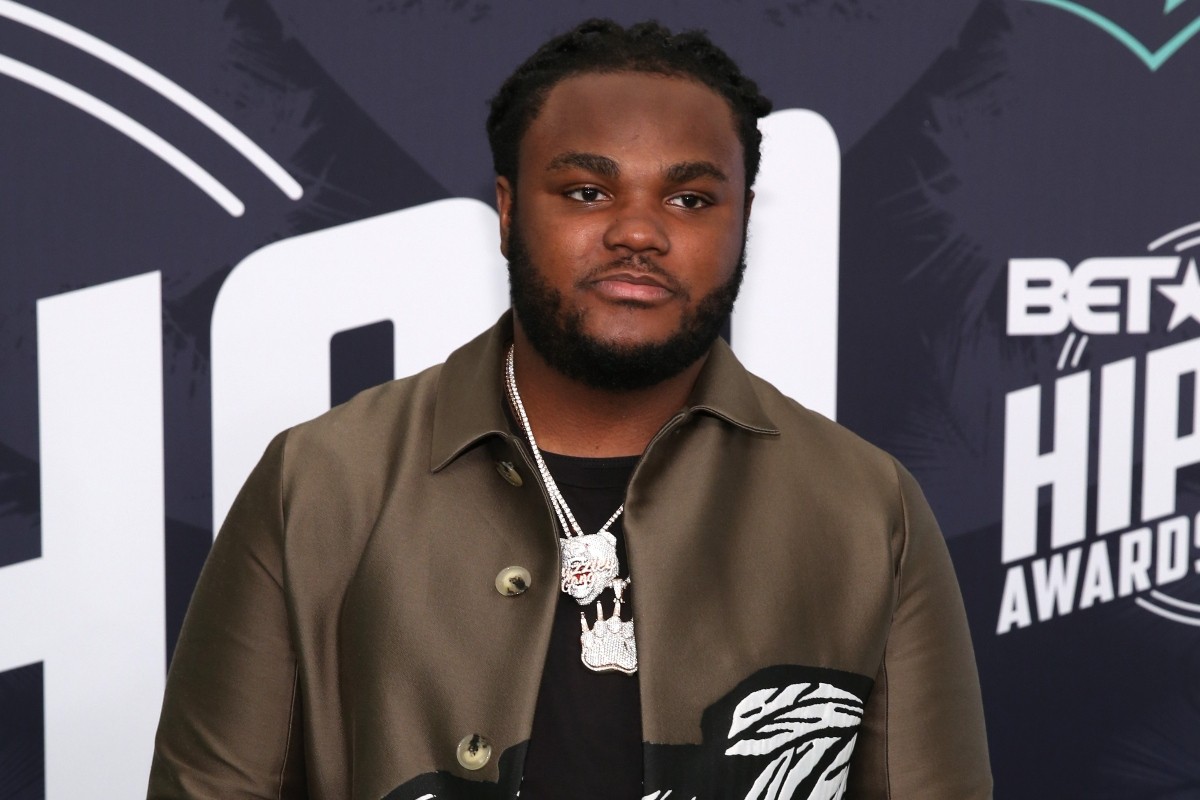 Tee Grizzley’s aunt and manager Jobina Brown was fatally shot while riding in the rapper’s car in Detroit on Tuesday, according to TMZ and WDIV.

Detroit police told local news outlets that a fatal shooting occurred involving a woman and two younger men whose ages match those of Grizzley (born Terry Wallace Jr.) and Brown, but they could not confirm the victims’ identities.

Police said that a black Chrysler 300 was stopped on 3 Mile Drive in Detroit when shots were fired at the vehicle from an unknown location. The woman was shot while sitting in the back seat and taken to a hospital, where she was pronounced dead. She was 41.

Grizzley, 25, released his debut album Activated last May and his second album Scriptures, executive produced by Timbaland, in June. He recently spoke to SPIN about the project, family, and prison in an interview here. TMZ reports that Grizzley and the car’s driver were unharmed.

Lil Yachty, Moneybagg Yo, and Murda Beatz are among the artists who have said they are praying for Grizzley and his team. We have contacted the rapper’s representative for comment.