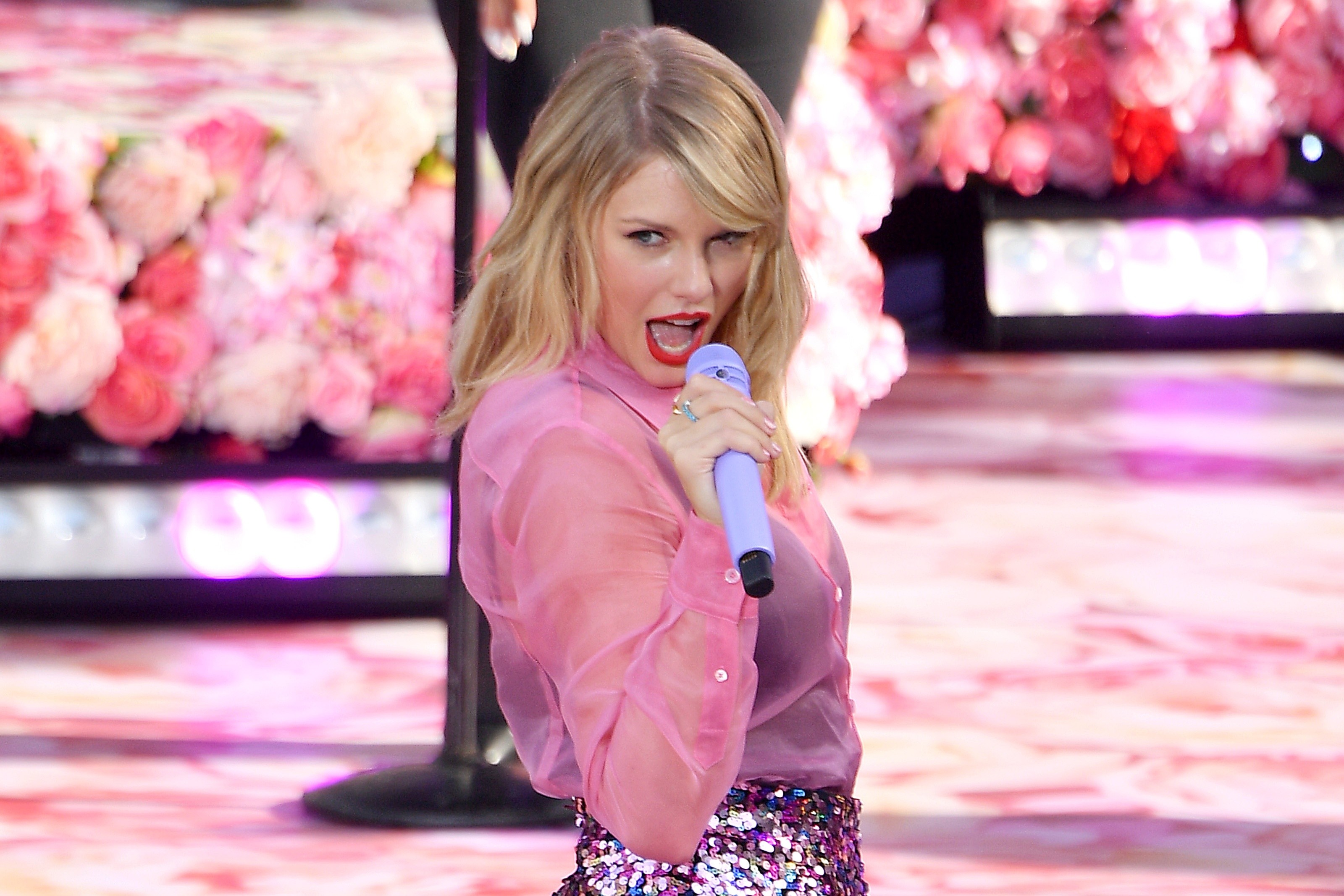 On the heels of Taylor Swift’s shockingly good Lover, The Guardian is teasing quotes from a recent interview with the singer.

Most of the new quotes are explicitly political. On the America’s political atmosphere under Trump, Swift says it’s “gaslighting the American public into being like, ‘If you hate the president, you hate America.’”

Speaking about how Trump sees his role, Swift says, “We’re a democracy – at least, we’re supposed to be – where you’re allowed to disagree, dissent, debate. I really think that he thinks this is an autocracy.”

It was around a year ago that Swift first began expressing her political opinions and infuriating the right, from r/The_Donald to Trump himself, who tweeted that he likes her music “about 25 percent less now.” After endorsing two Tennessee Democrats last October, Swift donated over $100k to an LGBT advocacy group, and even wrote a song about allyship called “You Need to Calm Down.”

“Miss Americana & The Heartbreak Prince,” a highlight from Lover, feels like a reckoning with a collective sense of despair in the wake of Trump’s election. Swift tells The Guardian she feels “really remorseful for not saying anything,” with regards to her not endorsing Hillary Clinton in 2016.

Find the full quotes over at The Guardian, and keep an eye out for the full interview tomorrow.