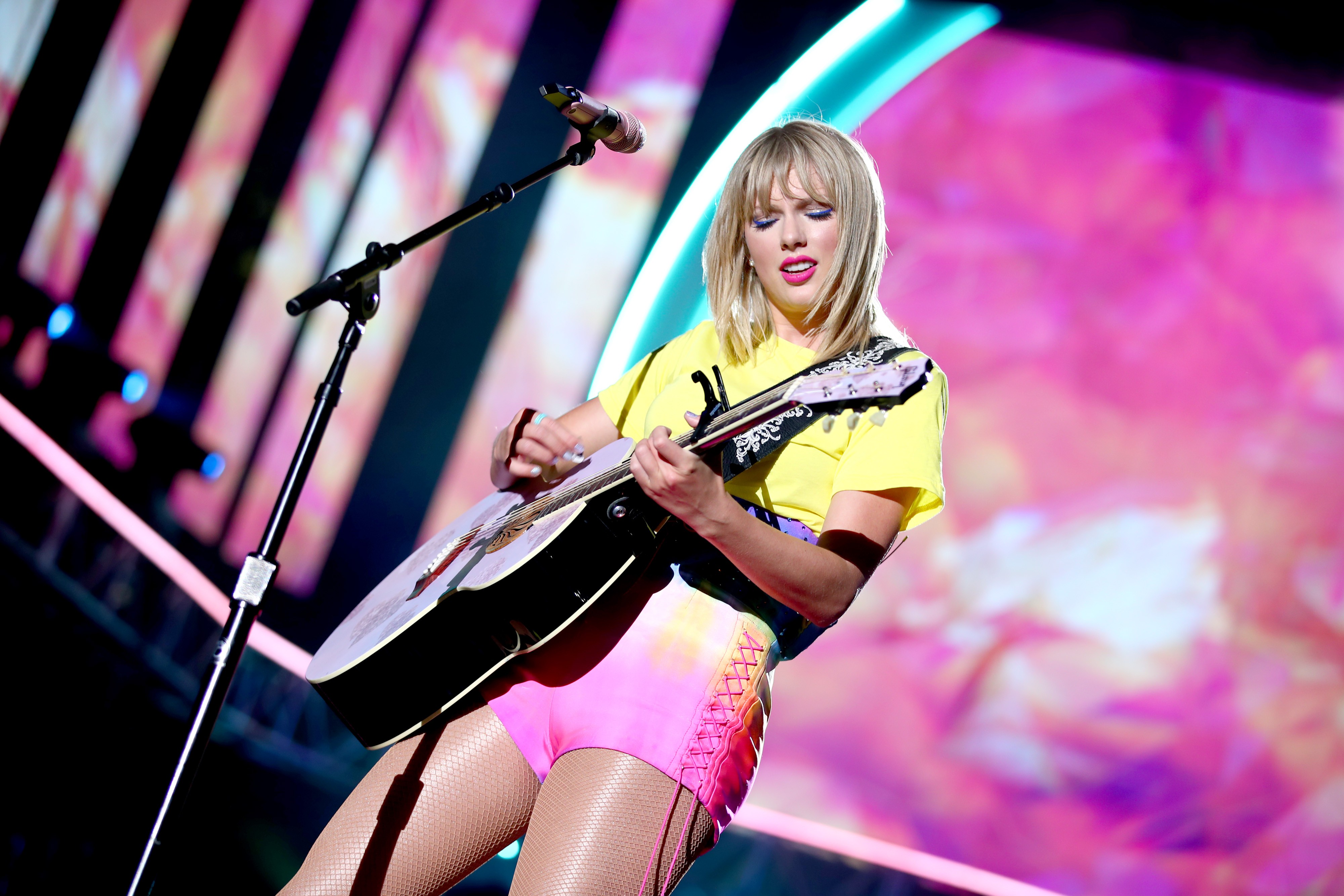 Taylor Swift is officially set to perform at the 2019 MTV Video Music Awards on Aug. 26, the network announced today (Aug. 7). It will mark her first major televised performance following the release of her seventh album Lover, which drops on Aug. 23.

The show will broadcast live from Prudential Center in Newark, New Jersey at 8:00 p.m. EST/PST. It can be watched on the channels MTV, MTV2, VH1, BET, and Comedy Central, or streamed online at MTV.com.

This year, Swift is tied with Ariana Grande for the most nominations (10 total), including Video of the Year and Song of the Year (for “You Need To Calm Down”). She also received 10 noms in 2015, for “Blank Space” and “Bad Blood.” Since 2008, she has garnered seven VMAs overall, for Best Female Video, Best Collaboration, Video of the Year and more.

Watch the teaser clip below.