Taylor Swift Waffles on Whether Spelling Is Fun 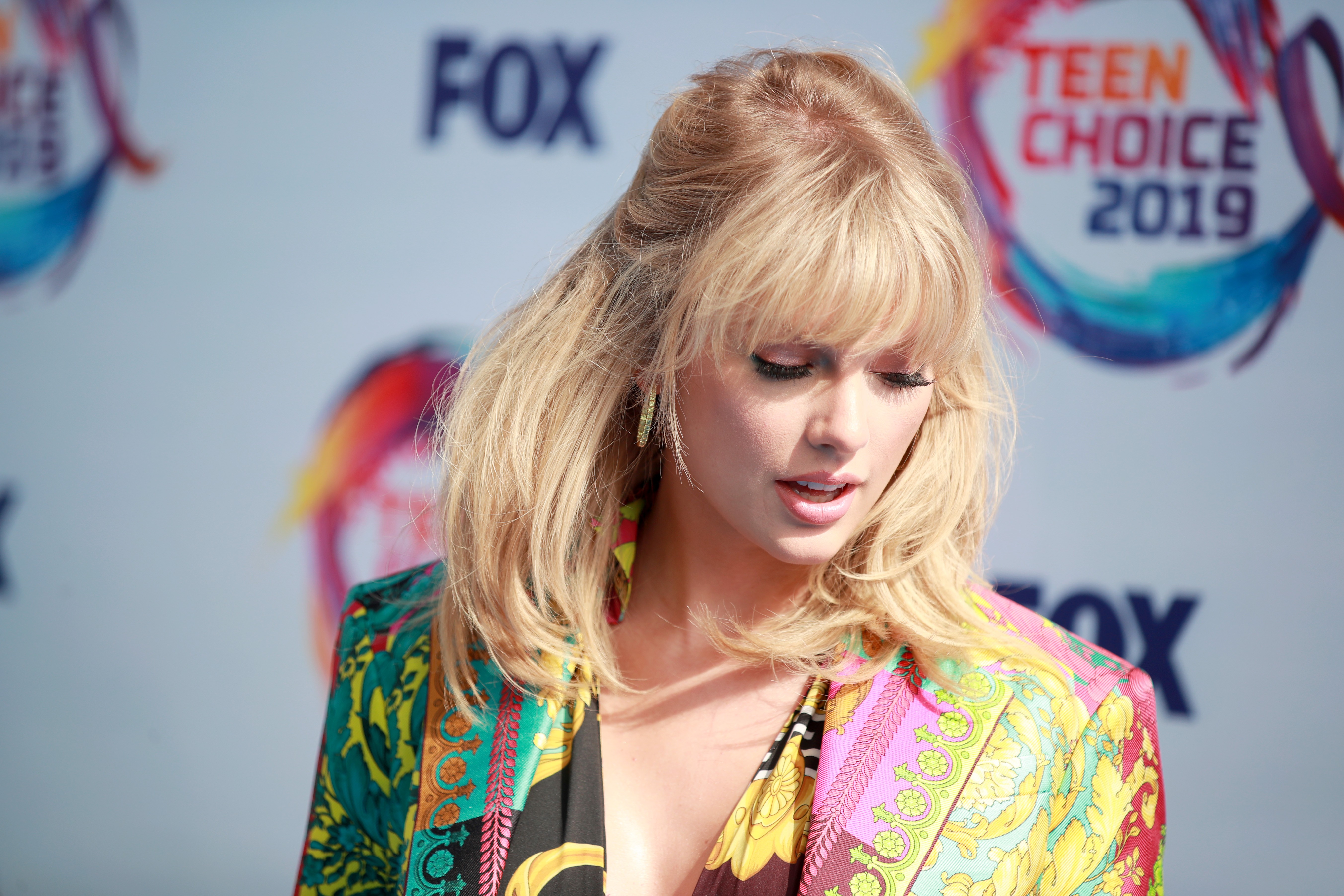 Taylor Swift’s lead single “ME!” from her new album Lover is insane for several reasons, not least the bridge, on which Panic! at the Disco frontman Brendon Urie shouts, “Hey kids!” and Swift responds, “Spelling is fun!”

However! It appears Swift may not be sure about the joy of spelling after all. As Uproxx points out, the version of “ME!” that currently exists on Apple Music no longer features the line. The pop star’s spelling endorsement still exists in the music video and in the version that currently lives on Spotify.

We have asked Swift’s team whether or not the version of “ME!” that appears on her album, due this Friday, will describe spelling as fun, and we’ll update this post if they respond. For now, kids will have to decide for themselves.