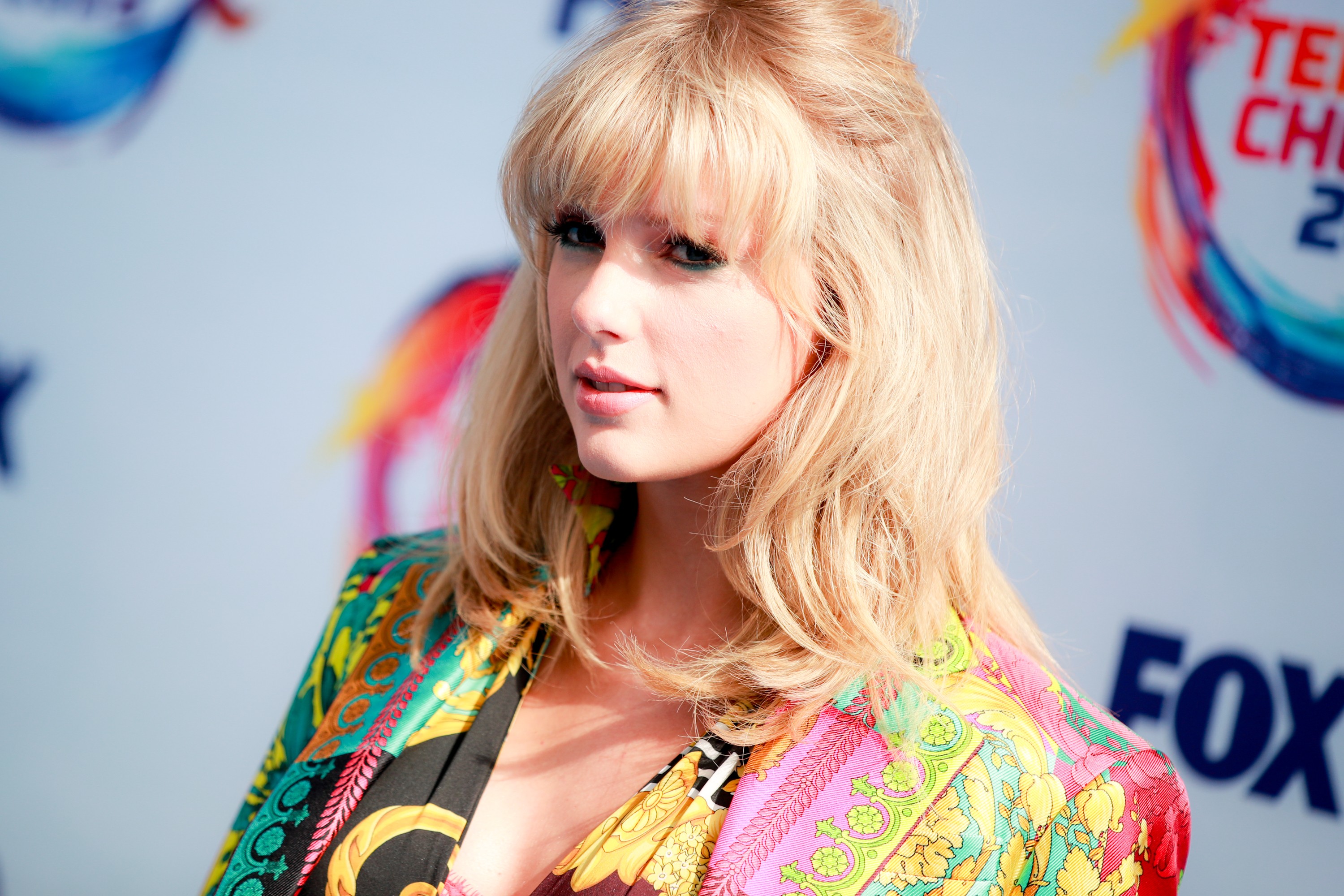 Taylor Swift has released “Lover,” the title track from her upcoming album. The track follows three other singles “ME!,” “The Archer,” and “You Need To Calm Down,” all of which are slated to appear on Lover.

The single arrives with a folksy lyric video that presents the song’s words projected against a white bedsheet, where dusty home videos play in the background. “Can I go where you go? Can we always be this close, forever and ever? Take me home / You’re my, my, my, my lover,” she sings in the chorus, with a radiant acoustic energy noticeably absent from her few recent singles.

Swift’s seventh studio album arrives next week via Republic Records. The release marks the songwriter’s first with the label after leaving Big Machine Records, the Nashville imprint she’s been with since her debut album in 2006. The label change comes amid news of talent manager Scooter Braun recent purchase of Big Machine, thereby acquiring the rights to Swift’s back catalog. The two have remained on rocky terms ever since. Others like Halsey and Iggy Azalea have voiced their support for the Reputation vocalist, while musicians like Justin Bieber and Demi Lovato have publicly backed Braun.