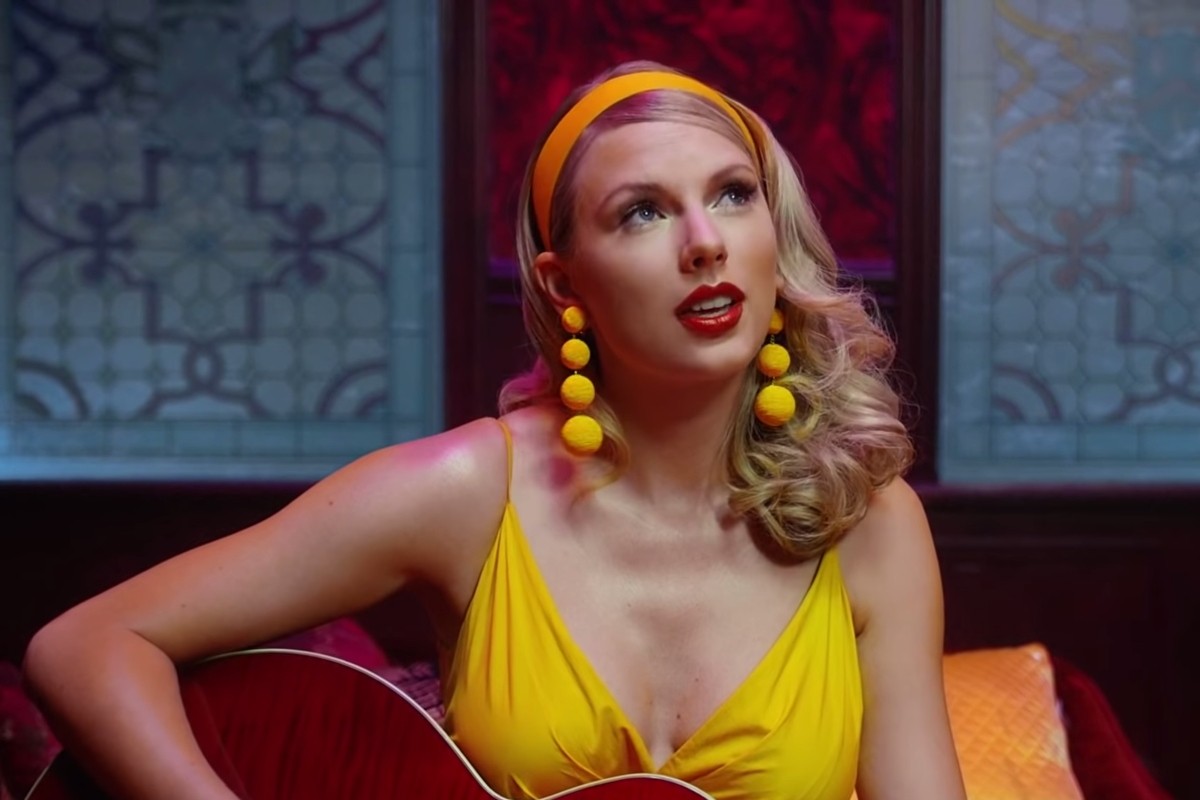 Taylor Swift has released the video for her new album Lover’s title track. Swift co-directed the visual with Drew Kirsch. The album, the pop star’s seventh, drops at midnight. Swift previously shared videos for the singles “You Need to Calm Down,” her attempt at a pride anthem, and the Brendon Urie-featuring “ME!“

Lover also features the Jack Antonoff-produced song “The Archer” and collaborations with St. Vincent and the Dixie Chicks. It’s Swift’s first album since leaving her longtime record label Big Machine, which was recently purchased by power manager Scooter Braun in a massive $300 million deal that Swift has criticized in recent weeks.

Swift released her last album Reputation in 2017. We wait on the edge of our seats to find out whether the new LP will include Swift’s infamous “spelling is fun” lyric after its mysterious removal yesterday from the single version of “ME!” on Apple Music. Watch her “Lover” video below.