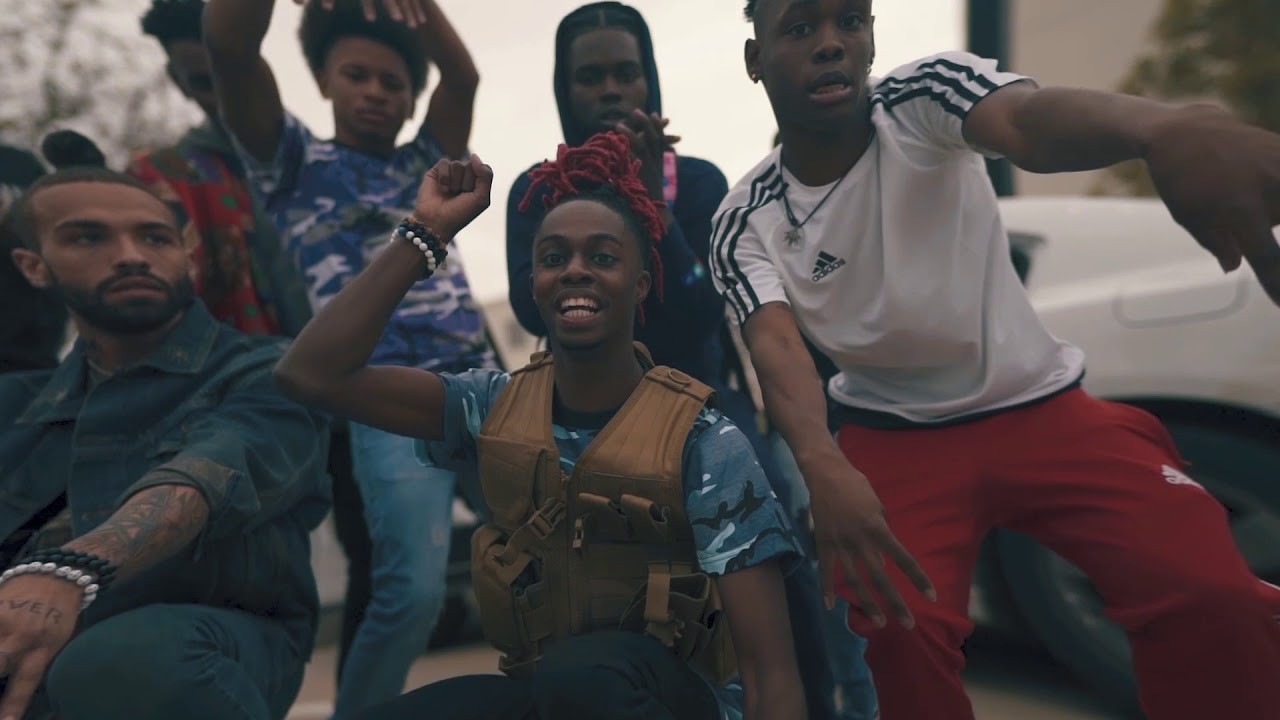 The 9-track project picks up where the rapper’s debut A Guide to Being a Partying Freshman left off while somehow being a more cohesive and focused version. Soapy Club is a breezy, 20-minute long tape that moves so well that you may end up listening twice in one sitting. An early standout on the tape is “Watermelon Booty,” which is almost a bizarre, dreamlike version of the viral dance song that only TisaKorean seems adept at crafting.

TisaKorean’s provocative, deconstructive style may not be for everyone, but it’s so rare that you find something that really challenges the rules of a particular genre in punk rock fashion. It makes sense that the rapper’s star is steadily rising. You can read more thoughts about TisaKorean in our essay on the Houston MC here. Recently, he got to work with Chance The Rapper for Chance’s one-off single “Groceries,” which for some reason was left off The Big Day.

For a pure version of TisaKorean’s party rap music, stream Soapy Club below.