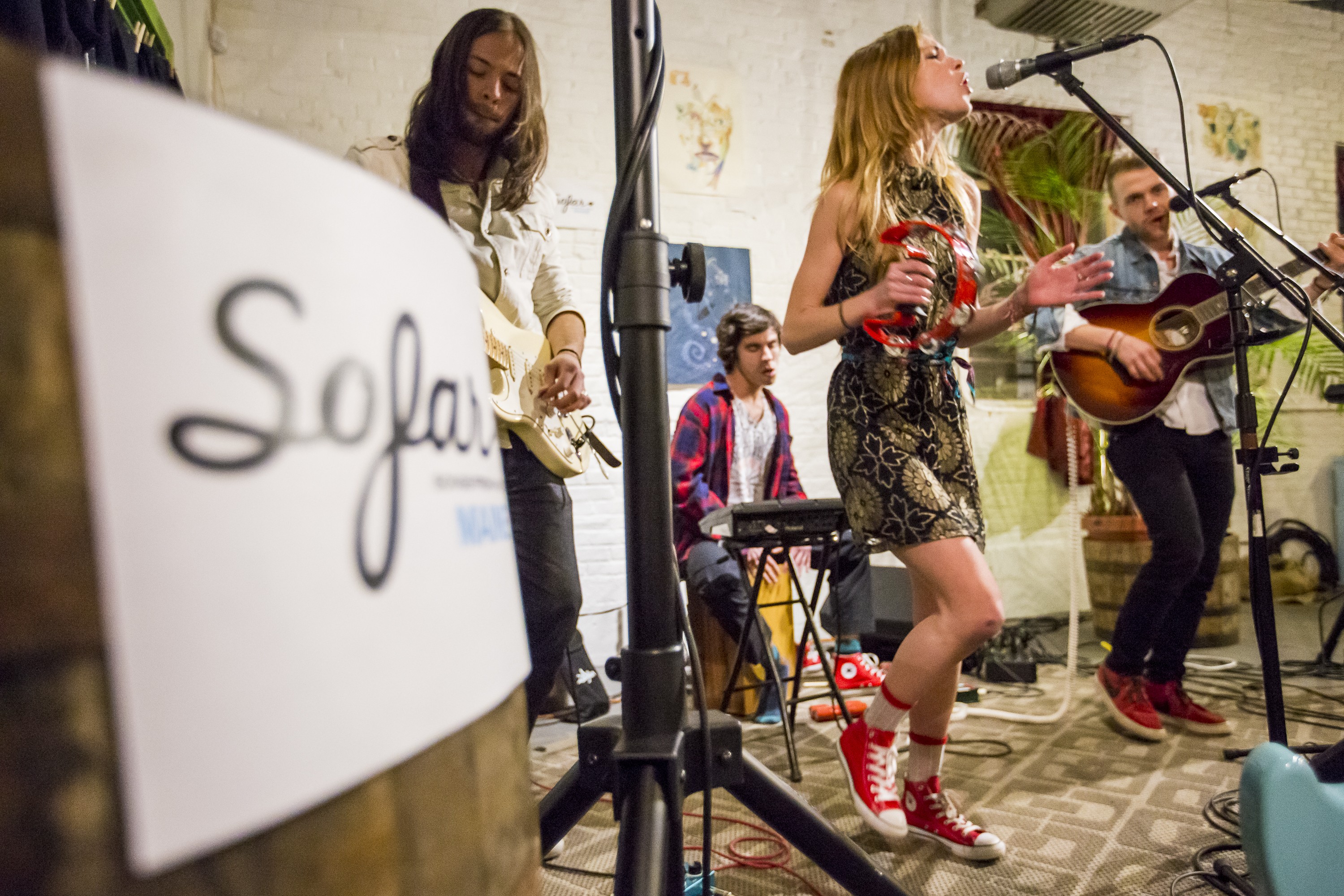 The New York State Department of Labor is investigating labor practices surrounding Sofar Sounds, a music events company known for helping book “intimate” concerts in the homes of users. The news follows a recent report in the Talkhouse from the musician John Colpitts, who wrote that the Department of Labor had “indicated plans to investigate Sofar Sounds’ labor practices,” specifically in connection with the company’s use of unpaid volunteers. Now, Pitchfork has confirmed that the investigation is currently underway.

Sofar Sounds is a UK-based for-profit company that has received $38.1 million in venture capital funds from organizations including Richard Branson’s Virgin Group. Since its founding in 2009, the company has hosted more than 500 shows per month in over 400 cities worldwide. Attendees sign up for a concert experience online without prior knowledge of the performing artists, and are charged between $15 or $30 per concert, receiving information about the venue just hours before attending. In 2017, the company faced criticism after a KQED report found that musicians often only received a $50 stipend. That number has since been increased to $100 per performance, as noted in indie rock songwriter Adam Schatz’s recent essay about performing with Sofar Sounds.

SPIN has reached out to Sofar Sounds and the New York State Department of Labor, and we’ll update this post if we hear back.