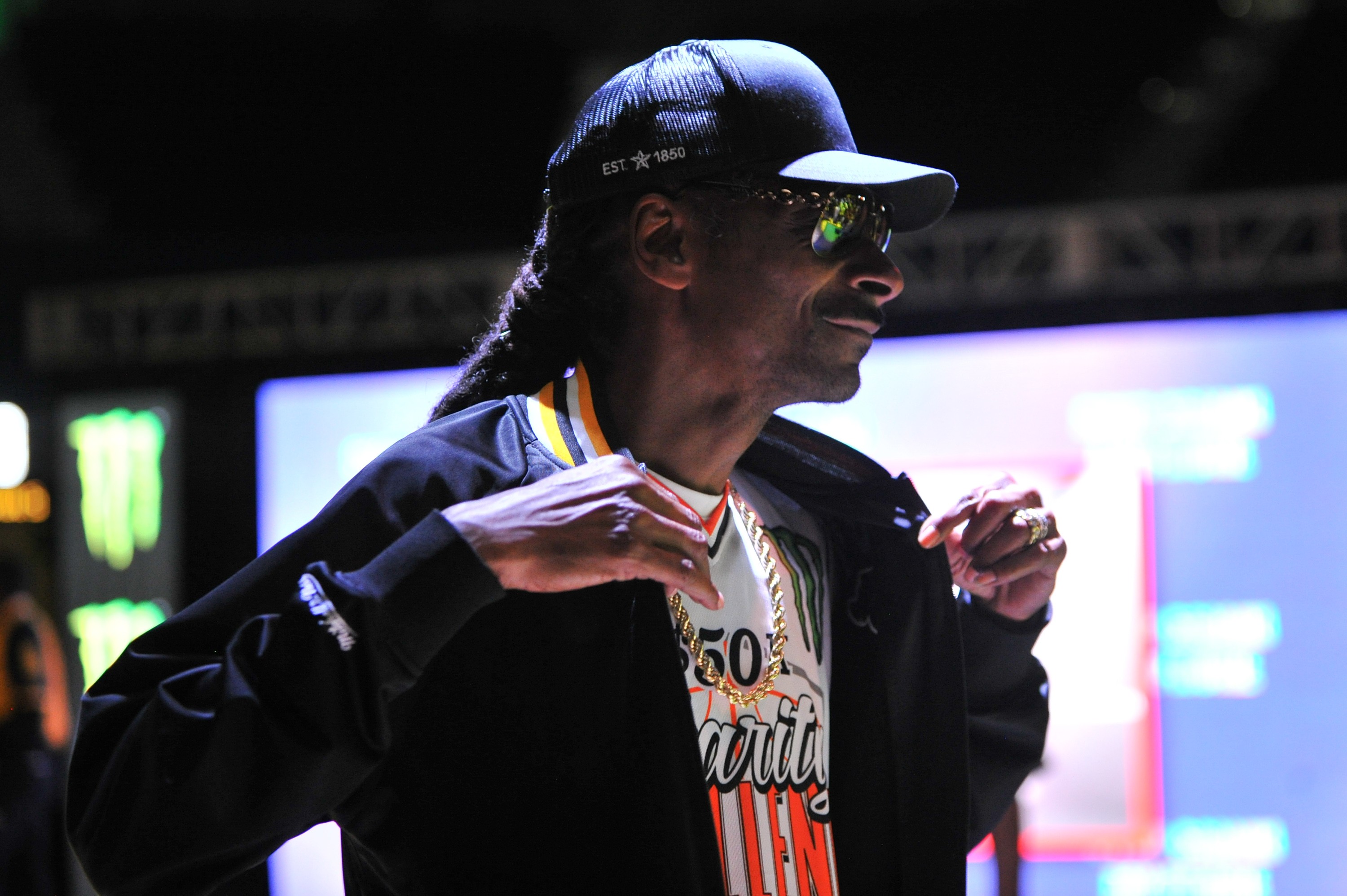 A year after releasing a gospel album and in the spirit of forgiveness, Snoop Dogg has shared a new song called “Let Bygones Be Bygones,” in which he makes peace with Suge Knight.  The infamous Death Row Records founder and hip-hop boogeyman signed a then-18-years-old Snoop to his first record deal in the early ’90s after Snoop was discovered by Dr. Dre. Snoop—and every other member of Death Row for that matter—had a tumultuous relationship with Knight and the label, to say the least, and eventually severed ties with Death Row in 1998.

Suge Knight is currently serving a 28-year prison sentence in San Diego for manslaughter after killing a man named Terry Carter and striking another man named Cle “Bone” Sloan with his truck at the set of the N.W.A. biopic Straight Outta Compton.

Listen to “Let Bygones be Bygones” below.