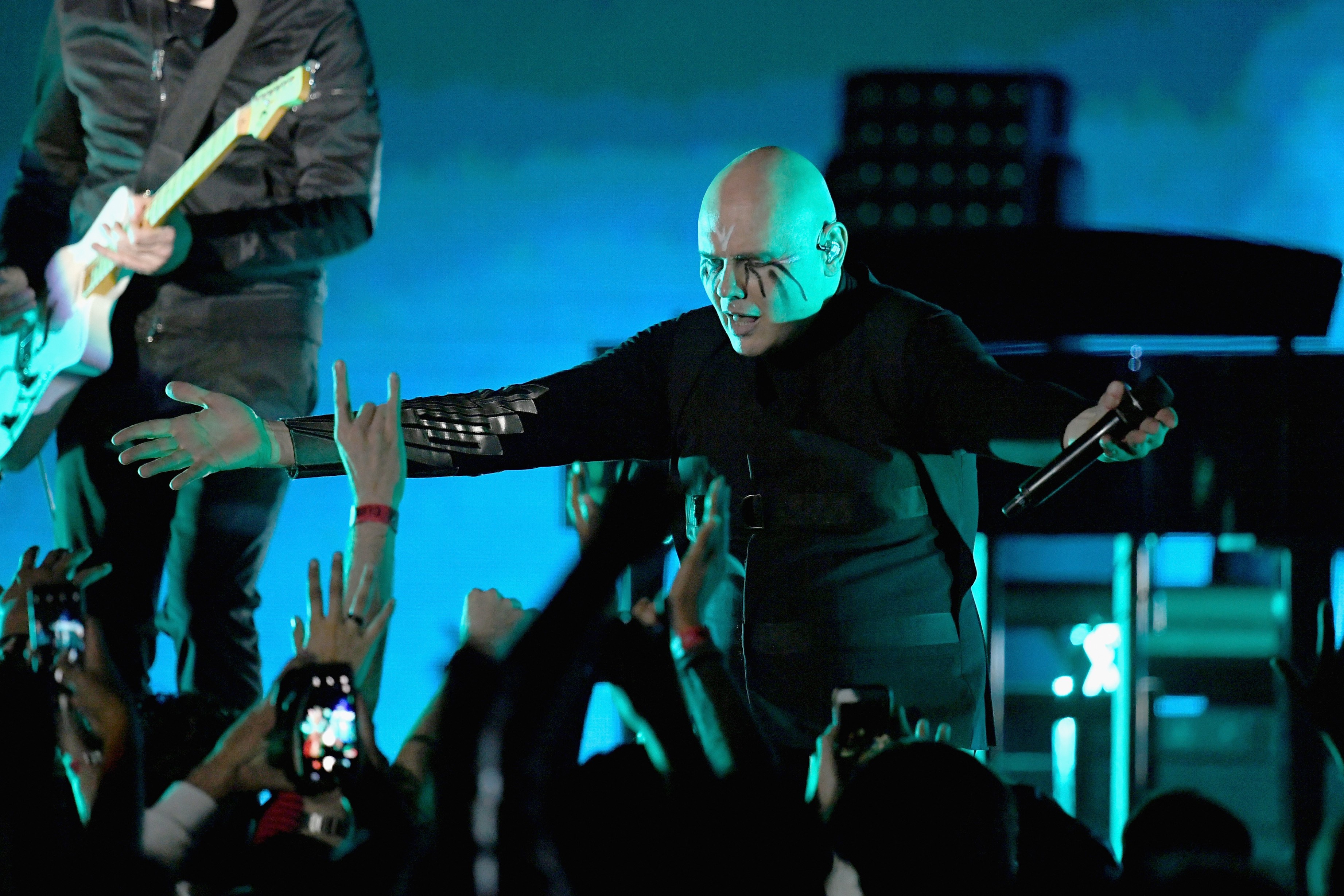 Last week, the Smashing Pumpkins kicked off a tour alongside Noel Gallagher’s High Flying Birds, and the band has broken out a new cover on the dates they’ve played so far: James Taylor’s “Fire And Rain,” off the singer-songwriter’s 1970 sophomore album Sweet Baby James.

In the renditions they’ve done of the track already, they include an extended instrumental intro that is very Pumpkins-like. Check out footage of them from performing the song in Camden last week.