Stream Slipknot’s New Album We Are Not Your Kind 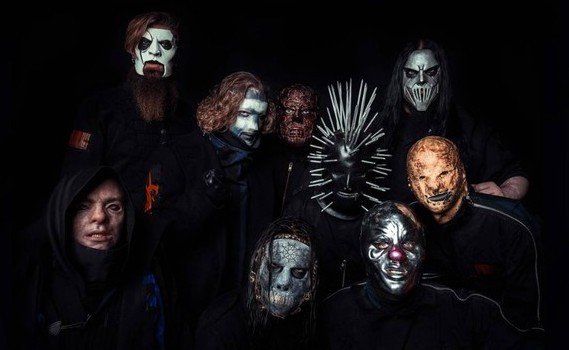 Slipknot’s sixth studio album We Are Not Your Kind is now available on streaming platforms. The 14-track release follows a series of singles including “Unsainted,” “Solway Firth,” and “Birth of the Cruel,” as well as music videos for their songs “Unsainted” and “Soloway Firth.”

The album’s title is taken from the lyrics to their 2018 single “All Out Life,” which incidentally didn’t make it onto the album. “Yours does not mean mine, kill does not mean die / We are not your kind / No excuses, I challenge you to all out fucking life,” the band sing in the hook. The track is, however, included as a bonus track on the Japanese edition of the album. The band recently performed the song on Jimmy Kimmel Live, along with their lead single “Unsainted.”

The band are currently on tour in support of the album, with dates in Iowa, Illinois, Michigan, Virginia, Indiana, Kansas, Missouri, and elsewhere in the coming weeks. Last month, Corey Taylor spoke out against Holocaust deniers and white supremacist groups, which he called “a travesty to the memory of the survivors and disrespectful to the people who fought for them.”

Stream their new album We Are Not Your Kind in full below.