Slipknot Concertgoer Dies After Being Thrown From Mosh Pit: Report 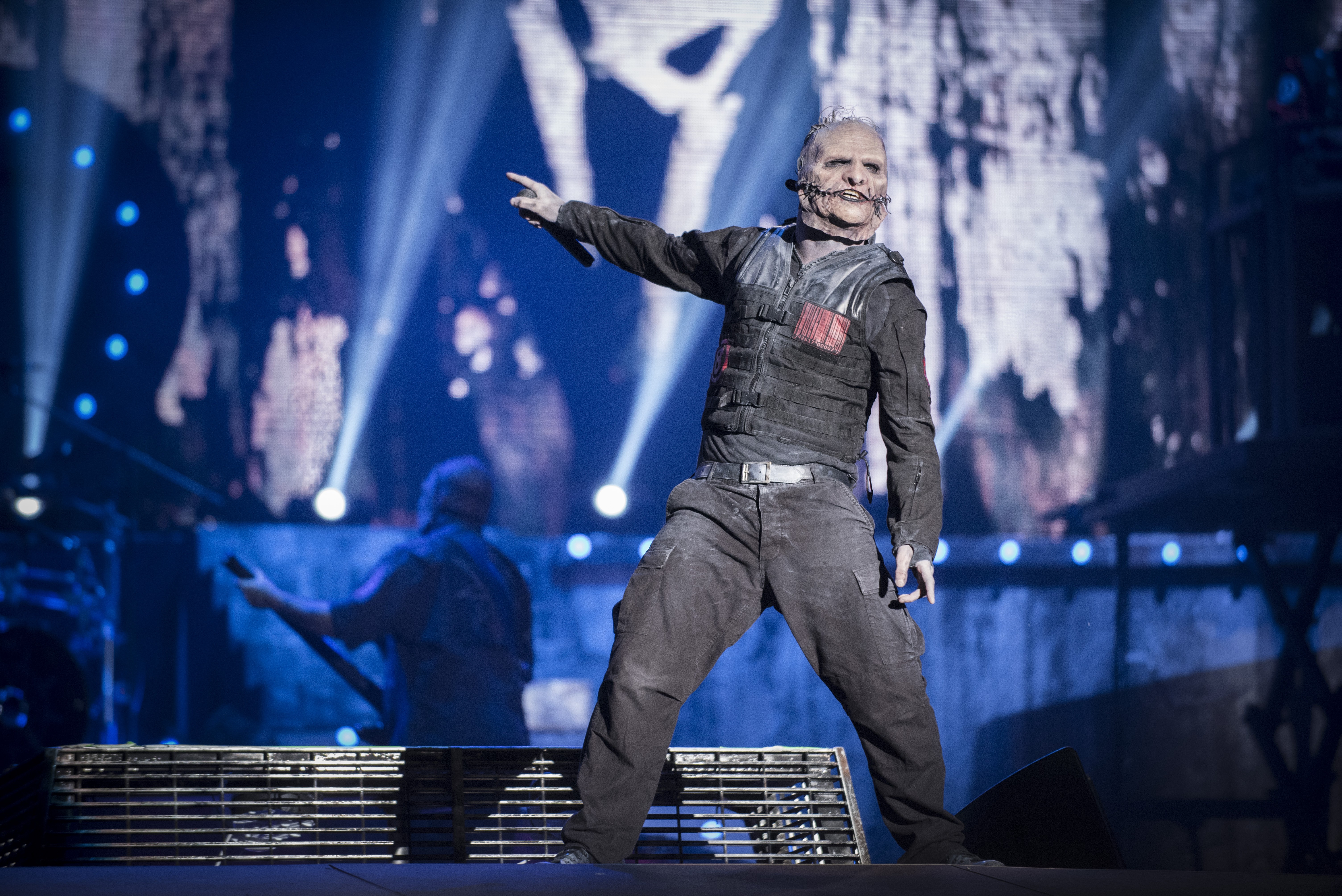 A 62-year-old man, Richard Valadez, has died after attending a recent Slipknot concert in Tinley Park, IL., Patch reports. The results of an autopsy are pending, and the official cause of death is not yet known, but witnesses describe seeing Valadez thrown from a mosh pit.

“He seemed fine throughout the concert, though, enjoying the music and drinks and talking to the people who sat in front of me,” one witness, Brittany Ruel-Curtis, told Patch.

“Basically everyone was jumping around in the mosh pit having a good time and just being friendly roughhousing dorks, as usual for metal concerts,” said fellow concertgoer Anthony Mackey.

Mackey went on to describe how about an hour into the set, during the song “Sulphur,” Valadez was smacked out of the mosh pit and onto the nearby grass. “He seized as people were trying to help him up, so we start calling for help,” continued Mackey.

Other witnesses described confusion at the scene, which led to a delayed response from medical personnel. Tinley Park Fire Chief Forest Reeder provided the following statement: “The Fire Department was not present for this incident at the amphitheater as the emergency medical services are provided by a private contractor for any on-site emergencies.”

Slipknot’s Tinley Park show was part of their Knotfest Roadshow tour, which is set to press on until early September.