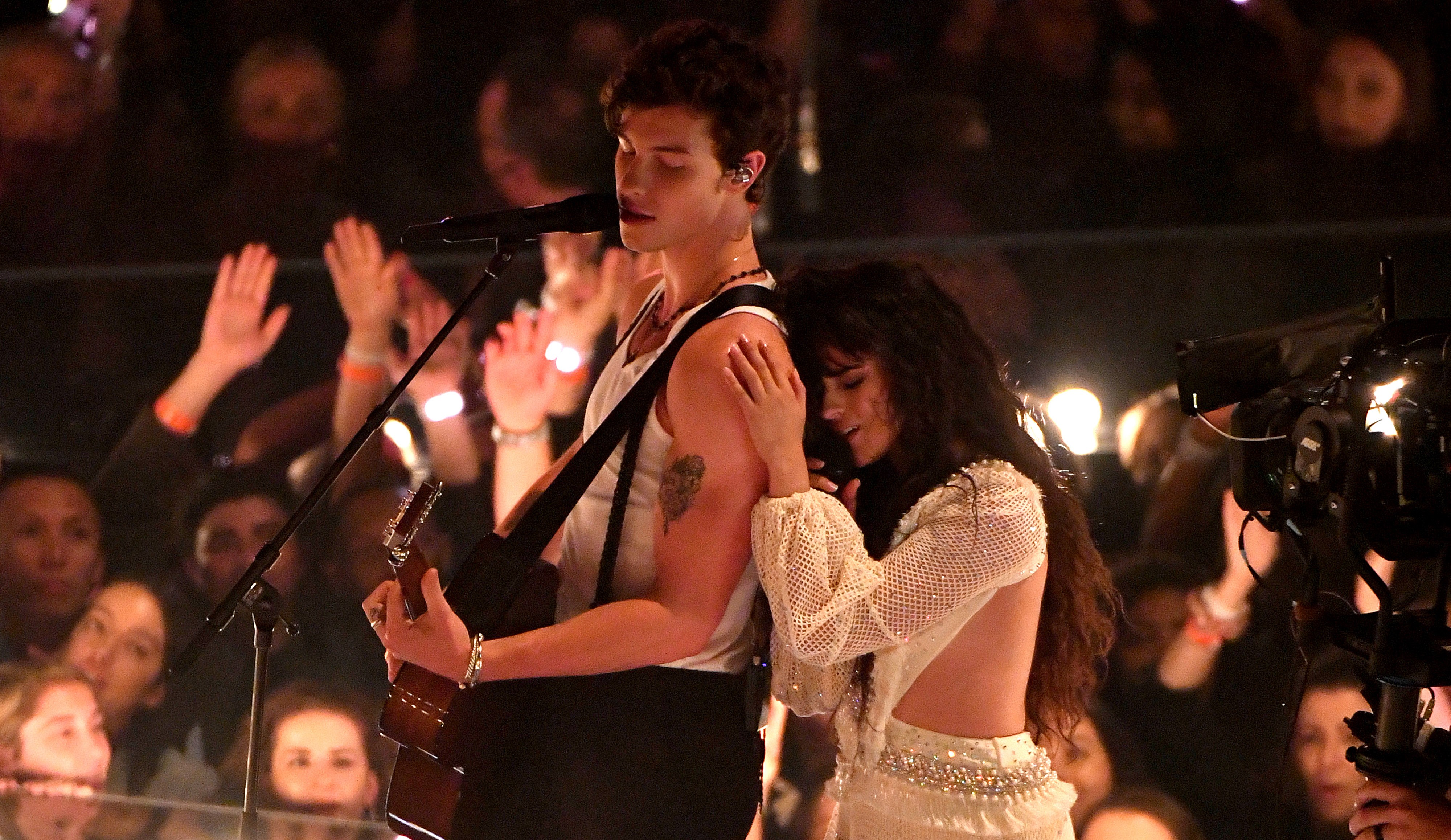 Camila Cabello and Shawn Mendes joined the star-studded lineup of the August 26 MTV Video Music Awards with a performance of their song “Señorita.” The song follows a solo performance from Mendes earlier in the night, where he played his single “If I Can’t Have You.” The pair, whose collaboration is up for four awards, brought the chart-topping single to Newark’s Prudential Center, where they were surrounded by candles and other romantic lighting for the sensual performance.

This isn’t Cabello’s first time at the VMAs. Last year, she took home the Video of the Year award for her hit “Havana” featuring Young Thug. This year, she’s nominated for Best Collaboration, Best Art Direction, Best Choreography, and Best Cinematography for her song “Señorita” with Mendes. Mendes is also up for Artist of the Year, which he’s competing for against Billie Eilish, Cardi B, Ariana Grande, Halsey and the Jonas Brothers.

Check out both of Mendes’ performances below.