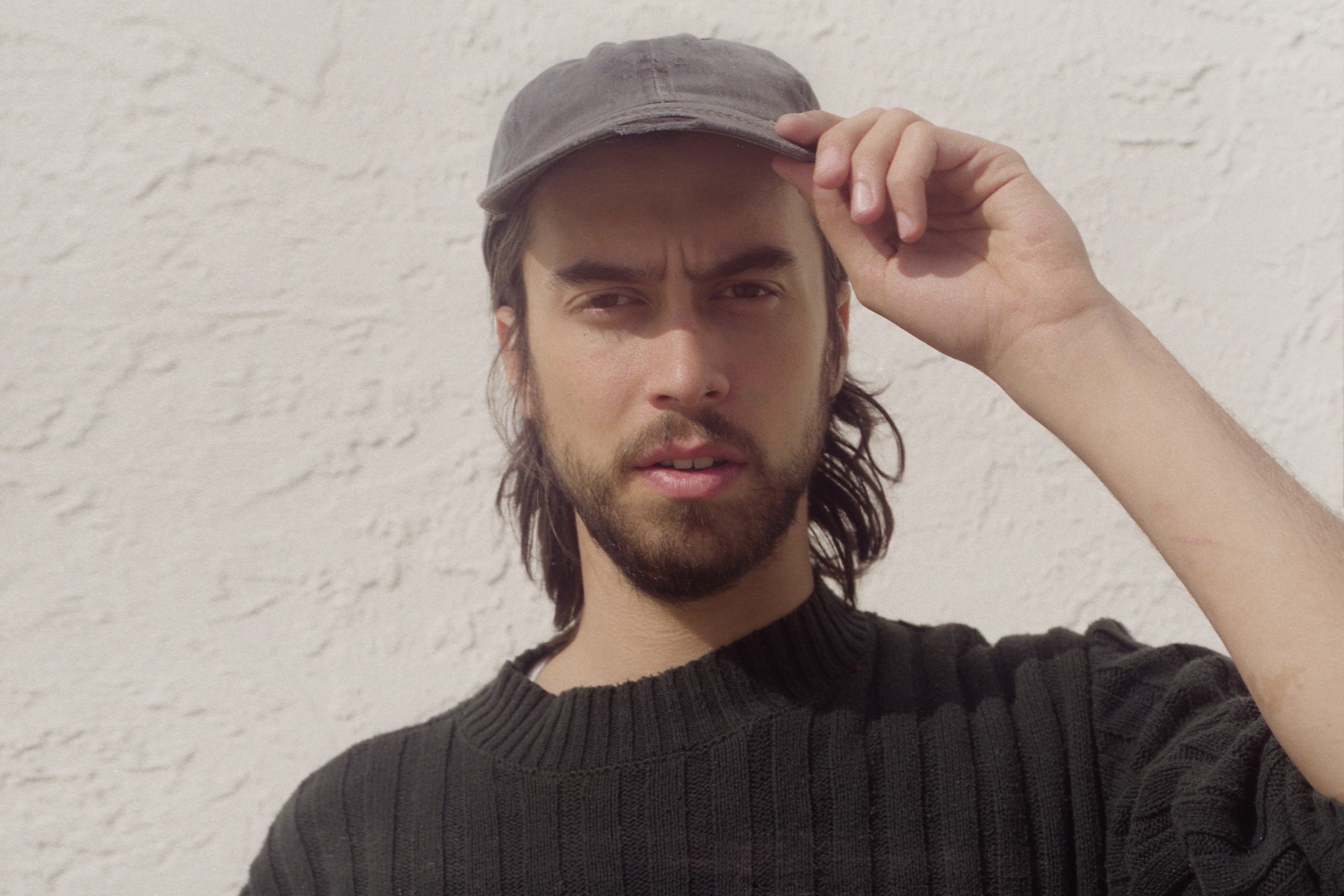 (Sandy) Alex G has released a new song, “Southern Sky,” along with a surreal cartoon of a music video. It’s a return to the sweet, singsongy Americana that worked so well on Rocket, and features backing vocals from Emily Yacina. The video follows a mouse(?) that becomes a dog(?) hanging out with other indeterminate, anthropomorphized animals, and eventually building a sort of castle that looks like Dr. Manhattan’s on Mars. “When I wake up I am smiling,” sings Giannascoli. “Now I will not change my mind / I will remember the trouble in my / Brother’s eye.”

“Southern Sky” follows “Gretel” and “Hope” as the third single from the forthcoming House of Sugar, which is due out on September 13 via Domino. (Sandy) Alex G is heading out on tour in support of the new album, with a set of North American dates kicking off in mid-October. He’ll embark on an international leg in February of next year, playing shows across Europe until early March. Find the full list of upcoming tour dates here, and revisit our 2017 interview with (Sandy) Alex G about the creative process, Philly’s DIY scene, and being “psyched on America.”

Check out the music video for new single “Southern Sky” below.