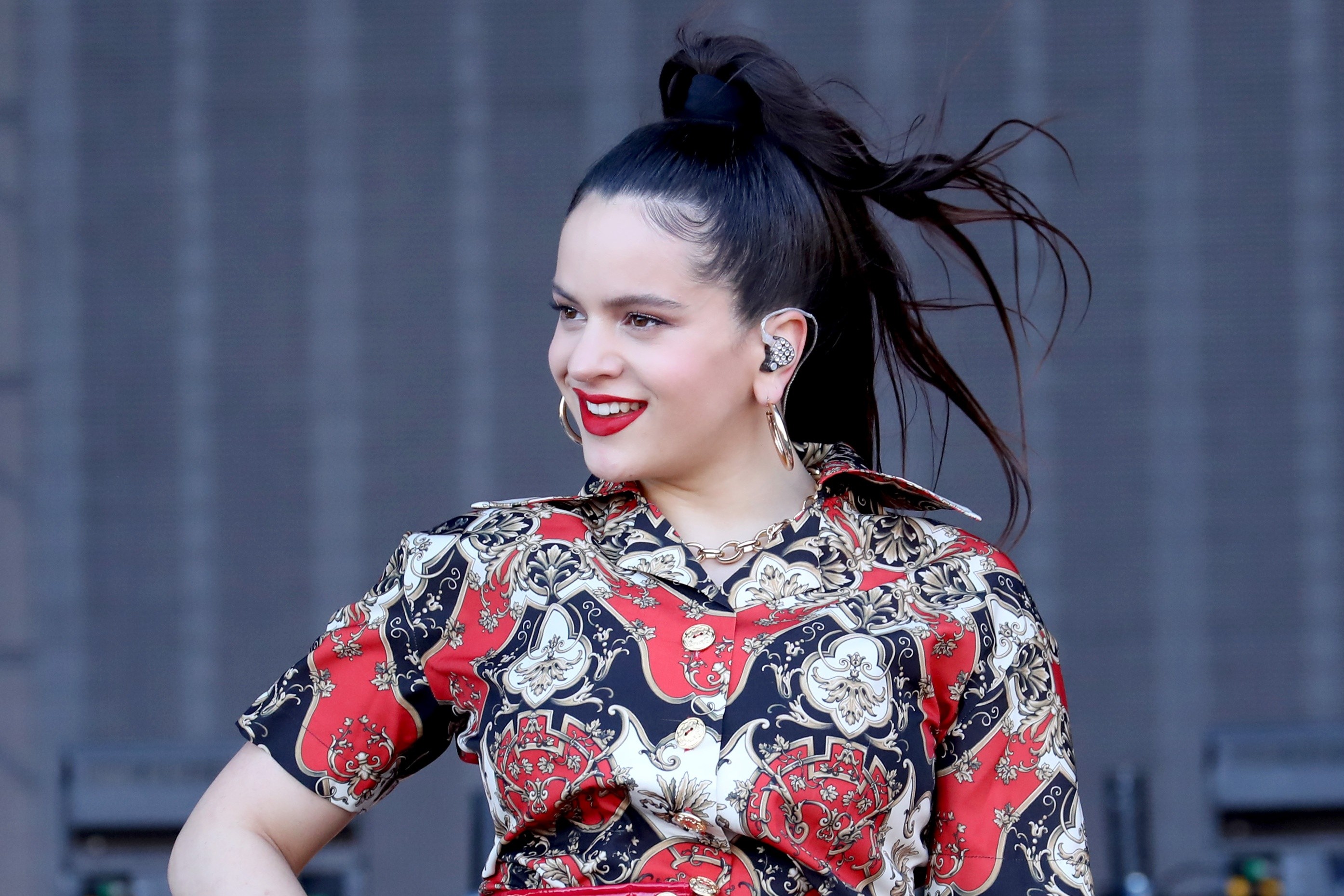 Rosalía and Ozuna have released a new collaborative single, “Yo x Ti, Tu x Mi.” It’s the latest in a summer full of incredible Rosalía one-offs, from “Con Altura,” to “Aute Cuture,” to “Milionària” and “Dio$ No$ Libre Del Dinero.”

Her most recent full-length was 2018’s El Mal Querer. Earlier this year, Rosalía made contributions to Game of Thrones’ For the Throne compilation album, as well as James Blake’s latest LP Assume Form. She and James Blake performed their song “Barefoot in the Park” at Primavera Sound in Barcelona back in June. Rosalía is set to perform at the VMAs later this month, and is nominated for Best Latin and Best Choreography (both for the “Con Altura” video).

As for Ozuna, he also released an album in 2018, Aura, and has been releasing singles at a furious pace throughout 2019. He also made an appearance on Time’s list of the 100 most influential people in the world, alongside artists like Ariana Grande, Taylor Swift, Lady Gaga, and BTS. “Te Boté” (Remix), his inescapable collaboration with Nio García, Darell, Casper Mágico, Bad Bunny, and Nicky Jam, made it onto our list of the 101 best songs of 2018.

Check out the new video from Rosalía and Ozuna below.