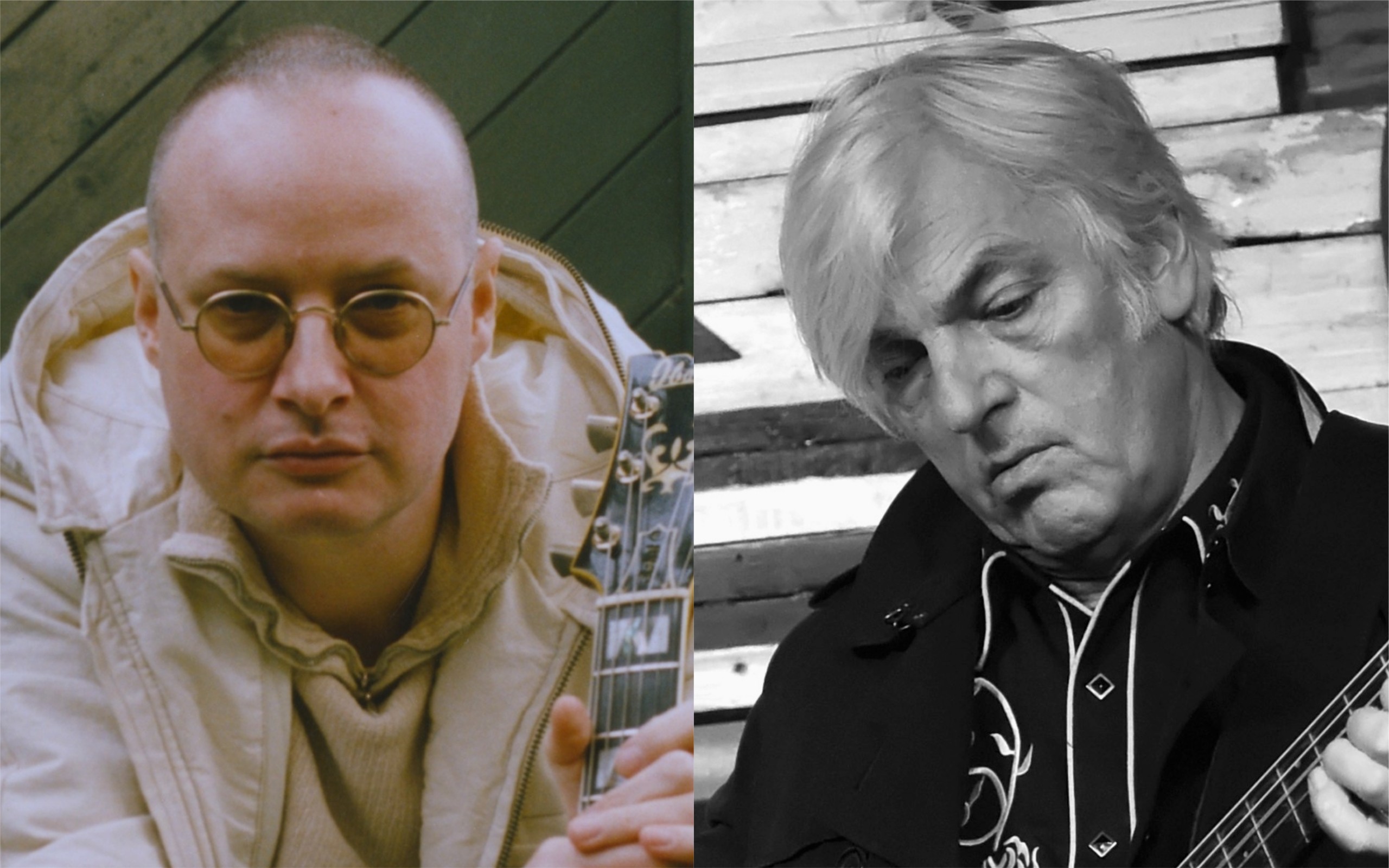 Robyn Hitchcock is teaming up with XTC vocalist Andy Partridge for a new collaborative EP under the name Planet England. The EP marks the first release from Hitchcock since his 2017 self-titled album. It’s also the first new album from Partridge since 2012, when he co-wrote eight songs on the Mike Keneally album Wing Beat Fantastic. Partridge also lent his songwriting skill to the Monkees, writing the song “You Bring the Summer” for their 2016 reunion album Good Times!, as Stereogum points out.

“Rather than these two big planets and their similar odd gravities repulsing each other, as might be anticipated, I can cheerfully tell you that it’s been one rather beautiful crashing creative event..that I want to repeat,” Partridge shared in a statement. “Feels like being in a group again.”

Hitchcock added that the release helped bring the two musicians closer as friends and collaborators. “Andy and I are the same age and suffer from the same record collection, especially the B’s: Barrett, Beatles, Beefheart,” he said. “A lot of song-writing is solving a puzzle that you’ve set for yourself; I really enjoy going round to his place in Swindon and puzzling with him. I live just up the road, in Nashville…”

XTC announced their hiatus in 2006, leaving behind an extended legacy of 14 studio albums and numerous collections of remixes and rarities. Partridge’s upcoming EP with Planet England arrives September 6. Preorder the release here and revisit our 1989 interview with XTC.