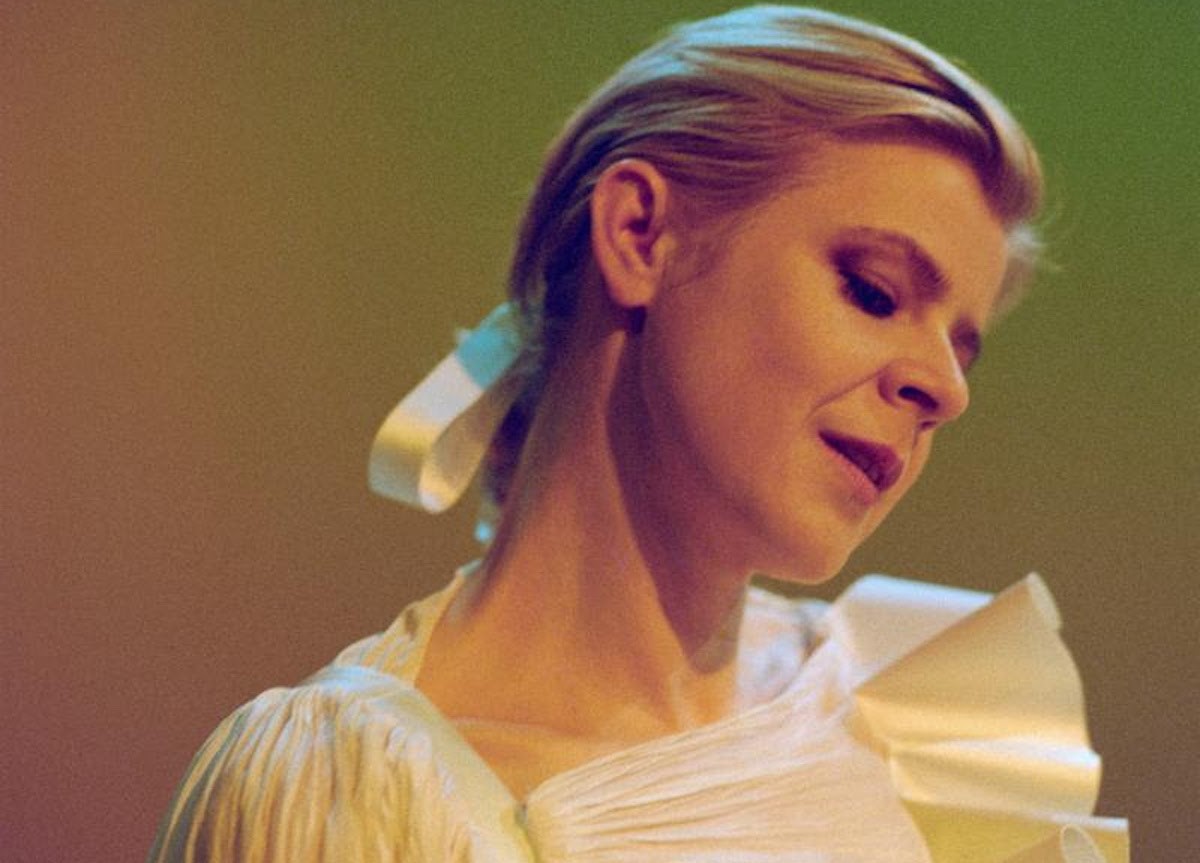 Robyn has announced another short run of new North American tour dates, scheduled for this October. For this trek, Robyn will make appearances in Detroit, Columbus, Austin, and Dallas for her quick trek.

The new announcement comes only a few weeks after she expanded her original tour in support of her latest album Honey. Clearly, Robyn isn’t done partying with her fans just yet. Honey, Robyn’s sixth full-length album and first since 2010’s Body Talk, arrived late last year to critical acclaim. That includes us at Spin, where it was named one of the best albums of 2018; we also included its title track in our 101 best songs of the year.

In total, Robyn has so far released videos for album tracks “Ever Again,” “Send To Robin Immediately,” “Honey,” and “Between The Lines,” with “Missing U” being the lead single. She was also featured on the fairly recent Kindness track “Cry Everything.” After such a long hiatus, Robyn has shown real energy in promoting the album and putting on shows all over the globe in support. Check out the new tour dates below.