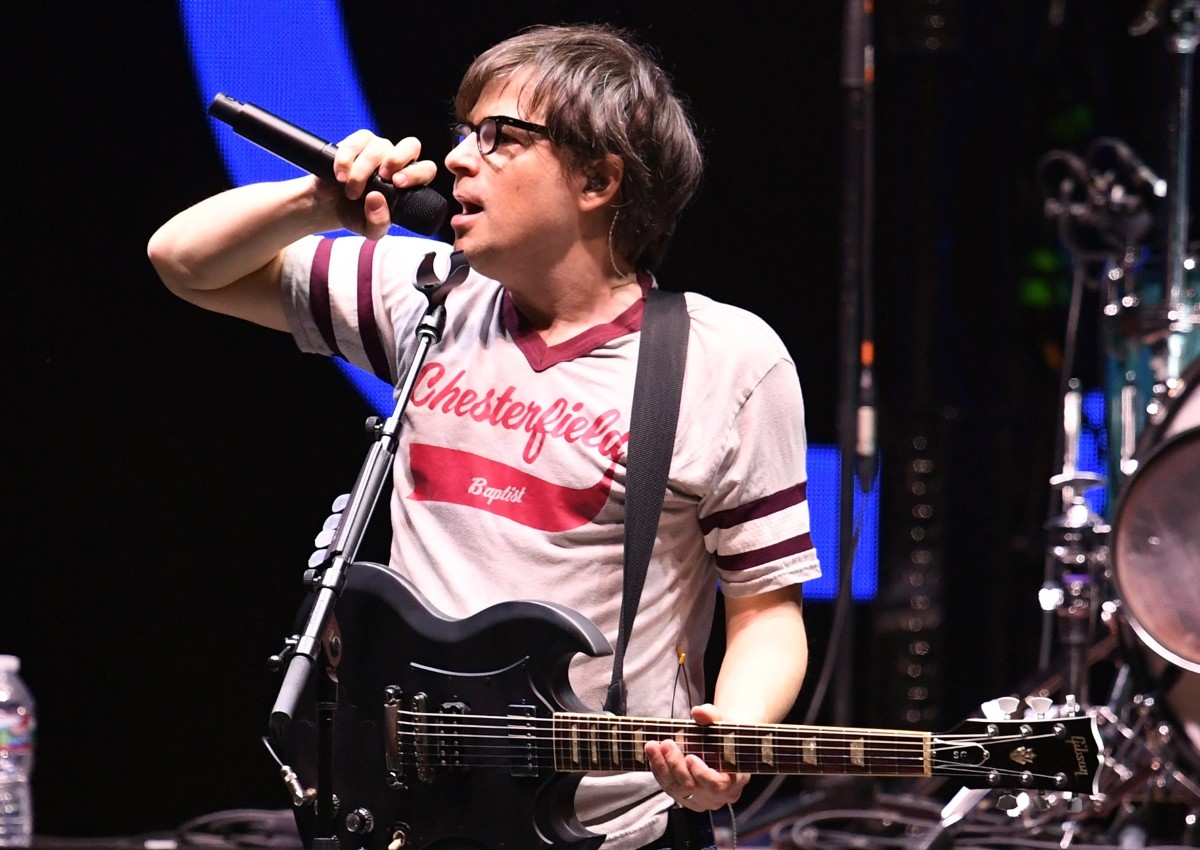 There’s a new feature about Weezer’s debut LP Blue Album over at Rolling Stone that offers a fairly interesting dive into the band’s origin story. Did you know, for instance, that frontman Rivers Cuomo hated the Pixies when he started working at Tower Records in Los Angeles, where a co-worker introduced him to Weezer’s drummer Pat Wilson? Or that Weezer played their first show on a 1992 bill with Keanu Reeves’ old band Dogstar, whose flock of female fans cleared out by the time Cuomo and company took the stage? Or that the boys didn’t want to record “Buddy Holly?” Find these and other fun facts here.

The story’s biggest revelation, though, comes from Weezer’s founding guitarist Jason Cropper, who was booted from the band while they were recording their first project at Manhattan’s storied Electric Lady Studios. Cropper claims that when Cuomo was living in Santa Monica, writing and recording demos of several songs (including “Undone”) that would later appear on Blue Album, the singer also recorded an entire rap album about vegetarianism in the old-school style of Public Enemy and Run-DMC. Cuomo apparently called the project Vegeterrorists. “Rivers can drop mad beats and spit mad rhymes with the best,” Cropper said. “And if I stayed in the band, we would’ve done records like that years ago.”

Cuomo doesn’t comment on the allegation, but there is some evidence that Rivers did once imagine himself an emcee. Alone: The Home Recordings of Rivers Cuomo, a collection of demos released by Geffen in 2007, includes a cover of Ice Cube’s AmeriKKKa’s Most Wanted song “The Bomb.” If you dare, you can listen to that track below. It’s probably best that Cropper didn’t stick around to encourage more of this stuff.