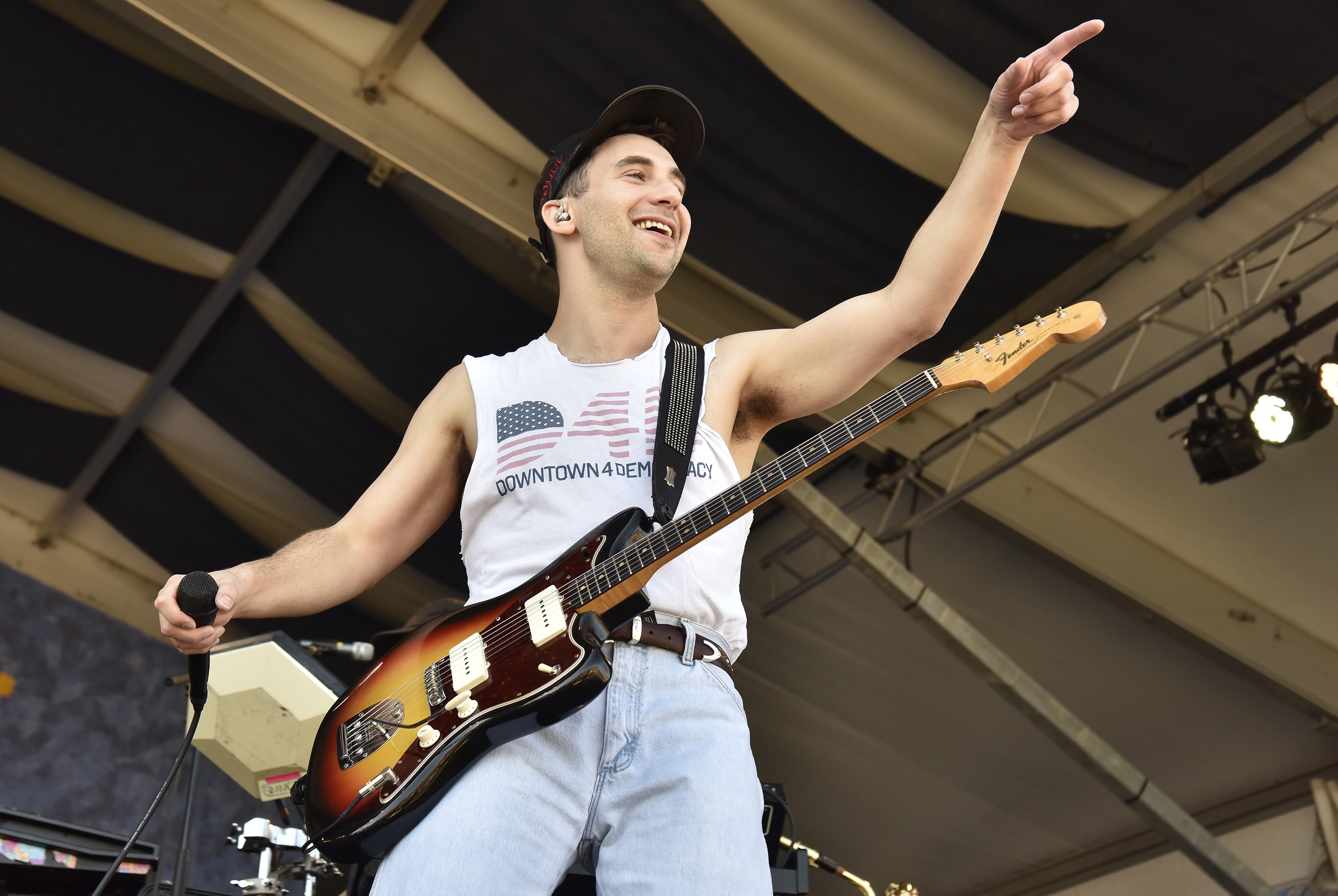 Red Hearse—the new trio made up of Bleachers songwriter and in-demand pop producer Jack Antonoff with vocalist Sam Dew and producer Sounwave—has released another new single from their self-titled debut album. Following the release of “Honey,” “Red Hearse,” and the St. Vincent-assisted “Half Love,” the group is back with their fourth single “Everybody Wants You.”

As a standalone single, “Everybody Wants You” doesn’t stray too far from the Antonoff formula, opening with moody synth pads and vocals before slowly teasing in luscious drums, bass, and gospel harmonies. “What can I do? It’s love and I got the proof / Bub baby’s what’s the use? ‘Cause everybody wants you,” they sing in the hook. It’s the kind of Antonoff single that’s immediately reminiscent of his work with Lorde and St. Vincent, but still manages to sound fresh thanks to his new groupmates.

Red Hearse’s self-titled debut album arrives August 16 via RCA Records. Last month, the supergroup made their TV debut on The Tonight Show Starring Jimmy Fallon, where they performed their Red Hearse single “Half Love.” The performance follows recent Antonoff credits on music from Taylor Swift (“The Archer“), Carly Rae Jepsen (Dedicated) and Kevin Abstract (Arizona Baby), among others. Check out Red Hearse’s new single “Everybody Wants You” below.