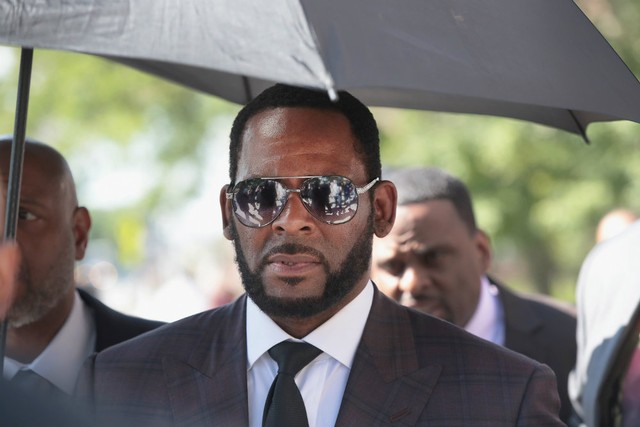 Kelly was arraigned on charges brought by prosecutors in the Southern District of New York alleging that that the singer ran a criminal enterprise “involving the coercion and transportation of women and girls in interstate commerce to engage in illegal sexual activity,” according to the DOJ filing. Kelly is accused of sexually abusing five women and girls. Court documents describe an alleged incident that occurred in Long Island in 2017 where the singer is accused of having sex with a victim without disclosing that he had an STD.

The Associated Press reports that Kelly “appeared sullen” as prosecutors argued that the defendant should not be granted bail on the grounds that he’s a flight risk and a danger to public safety. Kelly’s defense team dismissed the charges as “groupie remorse.”

According to CBS New York, Kelly was already in custody in Chicago on federal child pornography charges, but was extradited to New York to face the racketeering and sex trafficking charges filed in the Southern District of New York.