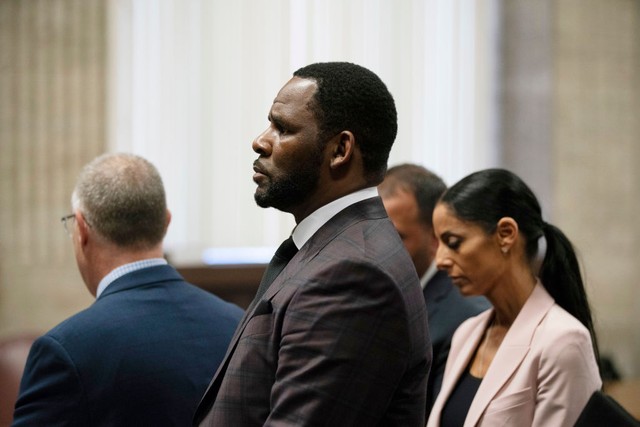 R. Kelly’s lawyer Steve Greenberg has filed a motion in Chicago court asking the Federal Bureau of Prisons to release his client from solitary confinement, the Chicago Sun-Times reports. The disgraced singer is currently in the Special Housing Unit at the Metropolitan Correctional Center in Chicago, and has been since his arrest on July 11. The Special Housing Unit is the sector of the facility with the most harsh restrictions on prisoners.

According to Greenberg’s motion, Kelly is allegedly not allowed to go outside or interact with other inmates. He argues that Kelly cannot look at or sign documents because his hands must be cuffed at all times and the meeting room does not have a table. Greenberg also argues that the unit is the part of the prison to which inmates are sent “to be punished,” and that Kelly has violated no rules of the facility since he was sent there in early July. The attorney also claims having the R&B singer in solitary is “cruel and unusual punishment.”

The 52-year-old singer was imprisoned in July after being arrested on federal sex trafficking charges. The two sets of federal charges he is awaiting trial for in New York and Chicago include counts of sexual exploitation and coercion, racketeering, kidnapping, child pornography, and more. He was denied bail the week after his arrest for his Chicago charges, and again earlier this month for the five counts of racketeering and trafficking he is charged with in New York state. Earlier this month, Kelly was also charged with two counts of prostitution and solicitation involving an underage girl in Minnesota.