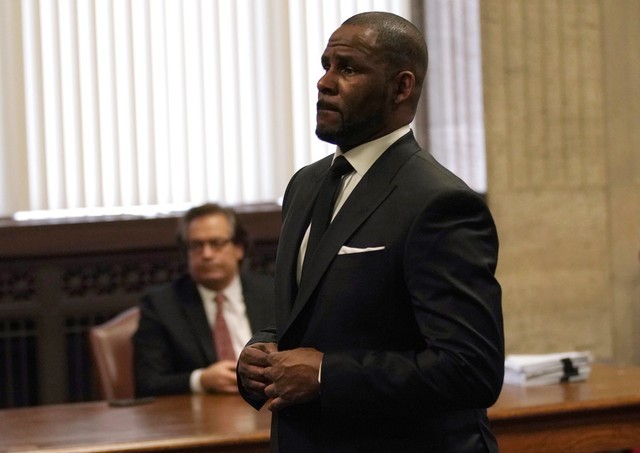 R. Kelly has been charged with two counts of prostitution and solicitation involving an underage victim in Minnesota. The alleged incident took place in 2001 when the singer invited a girl to his hotel room after a concert and paid her $200 to take off her clothes and dance with him, per the Associated Press. Hennepin County attorney Mike Freeman announced the charges in a press conference Monday. “Minnesota victims deserve their day in court,” Freeman said.

Kelly also faces dozens of state and federal charges in Illinois and New York. These include sexual assault, aggravated criminal sexual abuse, racketeering, sex trafficking, kidnapping, child pornography, obstruction of justice, and more. He has pleaded not guilty to all charges in his Illinois state case and two federal cases. Kelly’s attorney Steve Greenberg responded to the new Minnesota charges in a tweet, writing, “give me a break. This is beyond absurd.”

Kelly has been held without bail in recent weeks at Chicago’s Metropolitan Correctional Center. If convicted on all charges he will very likely spend the rest of his life in prison.