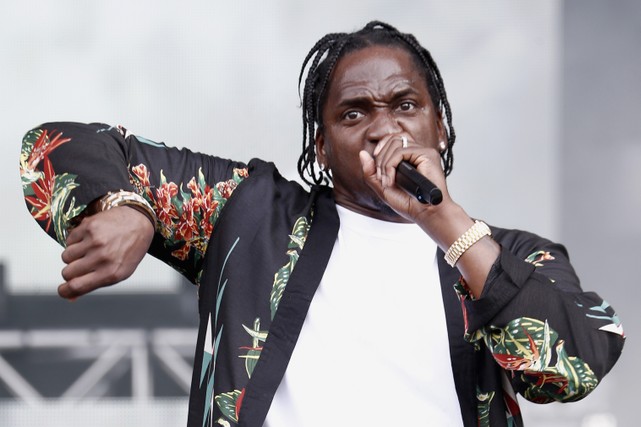 Pusha T dropped a new single last night with a guest spot from Kash Doll and production from Kanye West. It’s the rapper’s first single since his searing Drake diss “The Story of Adidon,” which he dropped last year in the wake of Daytona; we named that album the eighth best of the year, and put “If You Know You Know” on our list of the 101 best songs of the year.

“Sociopath” was included on an early tracklist for Daytona, but didn’t make the final cut. Putting the song on Twitter, Pusha wrote, “I love leaks like the next man but i had to make sure you had the mixed and mastered in your archives…”

Since Daytona, Pusha T appeared on Kanye and Kid Cudi’s Kids See Ghosts, on a track called “Feel The Love,” and lent a verse earlier this year to Freddie Gibbs and Madlib’s “Palmolive,” off Bandana. Kash Doll has been putting out singles all year, with the likes of Lil Wayne (“Kitten”) and Big Sean (“Ready Set”).

Pusha also made a recent appearance on the Joe Budden Podcast, where he talked about why his verse got left off Rick Ross’ “Maybach Music IV.”

Check out “Sociopath” (ft. Kash Doll) below, and revisit our review of Daytona here.