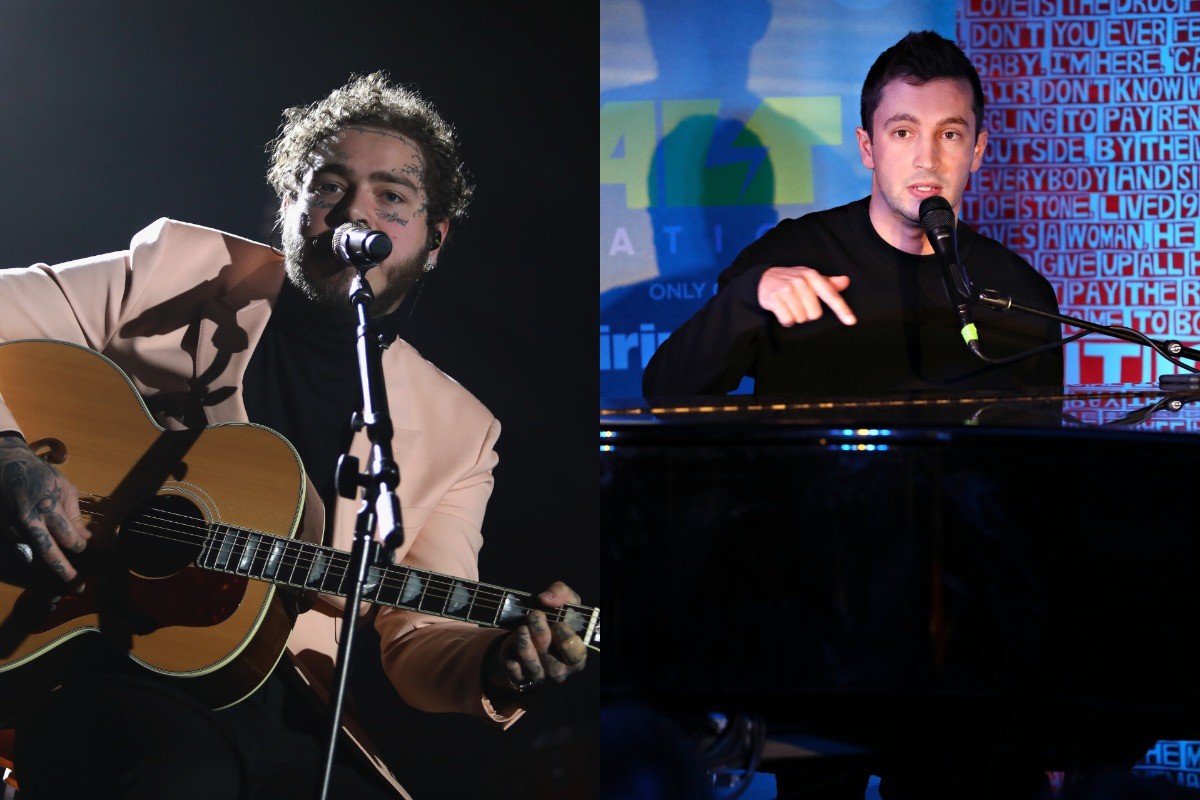 Twenty One Pilots performed at the Leeds Festival in England over the weekend where, during Sunday’s set, they were joined onstage by fellow festival headliner Post Malone for a cover of Oasis’ “Don’t Look Back In Anger,” off the band’s seminal 1995 album (What’s The Story) Morning Glory?

In fan footage of the performance, Post is seen joining Twenty One Pilots with his acoustic guitar in tow, ready to jam. They give a spirited rendition which involves leading the crowd into a passionate sing-along. Oasis is probably never getting back together, and so in the meantime Post and the Pilots bravely try to take up the mantle.

Twenty One Pilots actually covered “Don’t Look Back In Anger” on both nights they performed at the fest, according to a report from NME, but Post Malone only joined alongside for Sunday’s set.

Post is gearing up for a new North American tour and is rumored to be releasing a new album in the very near future.

In other Oasis news, Noel Gallagher’s High Flying Birds recently announced a new EP, titled This Is The Place, set to arrive on September 27, and Liam Gallagher is prepping his second solo album Why Me? Why Not. for September as well.

Watch Post and the Pilots perform “Don’t Look Back In Anger” below.