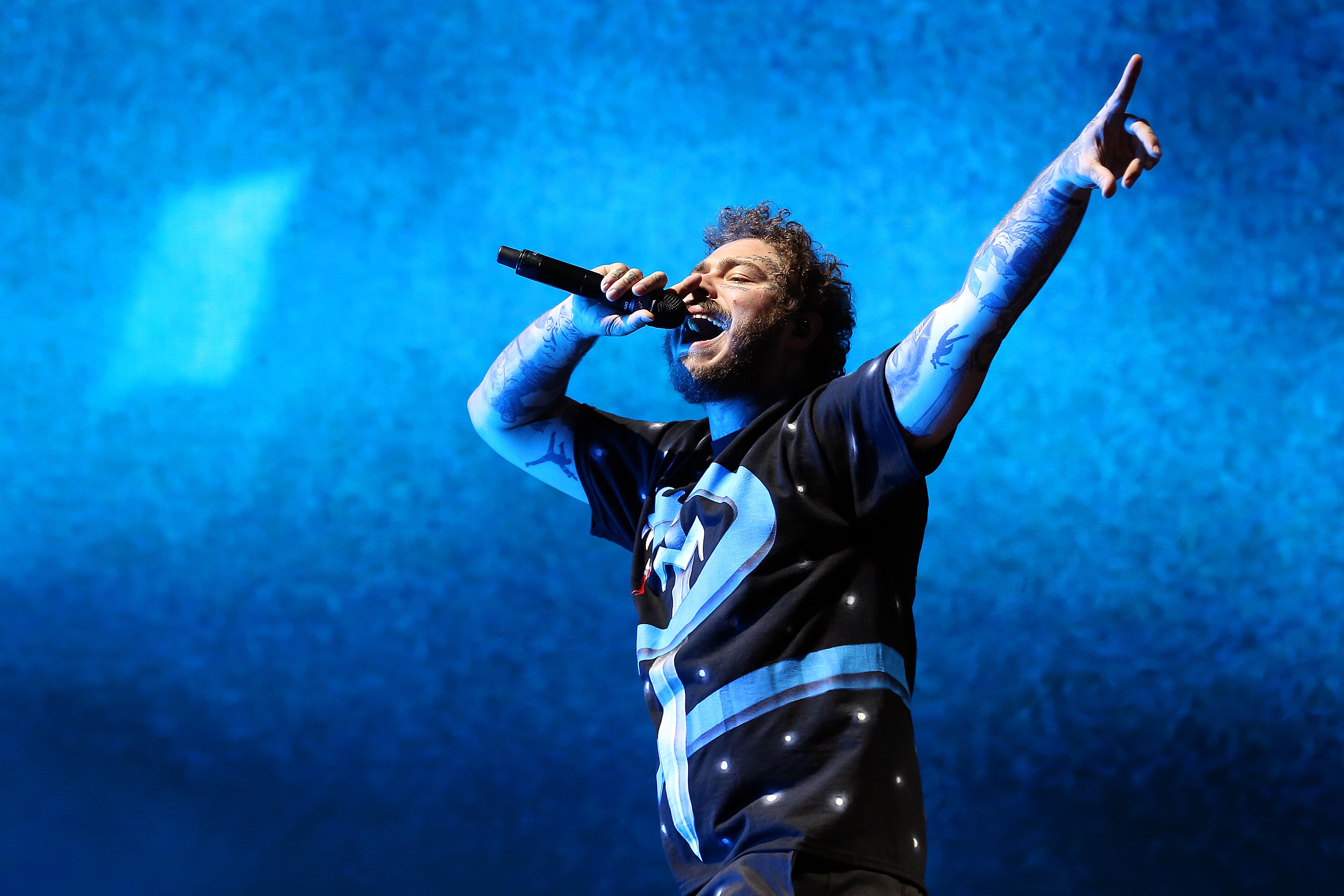 Post Malone’s recent single “Goodbyes” is still one of the biggest songs in the country, but now the dirtbag prince of genre-bending R&B is back with a new song called “Circles.” The track was announced on Instagram earlier this week with a grainy photo of what appears to be Post dressed in a suit of armor, even as his image was obscured by vines and tree branches. “Circles. Friday:)” he tersely captioned on Instagram.

Post premiered a snippet of the pulsing, 80s-inspired single earlier this month on The Tonight Show Starring Jimmy Fallon, where he also let slip that he’s finished recording his upcoming third album. “It’s exciting because there’s a long process that goes into it, but towards the end, we finally rallied and just made it work,” he said. That album, which is officially titled Hollywood’s Bleeding, has now been given a September 6 release date, and is currently available for preorder.

The track follows a string of recent singles including “Goodbyes” featuring Young Thug and the hit “Sunflower” featuring Swae Lee, both of which might appear on the upcoming album. In the meantime, check out the rapper’s new single “Circles” below and revisit our recent cover story on Ty Dolla $ign, the not-so-secret songwriter behind collaborative hits like “Psycho.”