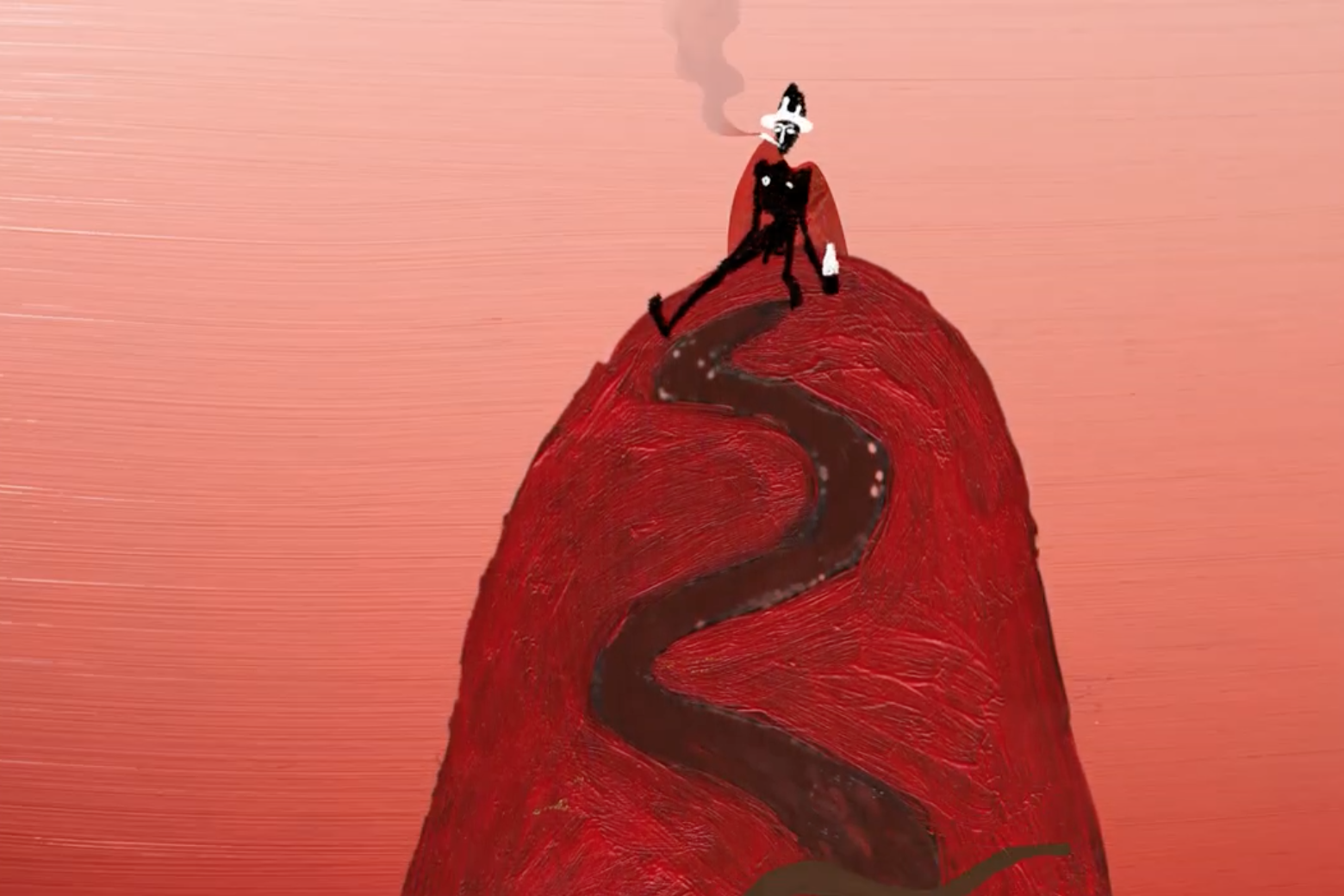 Pixies have a new song called “Catfish Kate”—it’s the second single from their upcoming album Beneath The Eyrie, and comes along with a hand-painted music video courtesy of Krank! Collective. The animation studio previously worked with the band on videos for “Tenement Song” and “Bagboy.”

“Catfish Kate” is decidedly more melodic than the band’s last offering, “On Graveyard Hill,” which dealt in scuzzy guitars and distorted production. “Let me tell you tell you about Catfish Kate in the time before when she’s just Kate,” sings Black Francis. “Here in the mountains all alone before the time we called this home.”

Beneath The Eyrie is out September 13 through BMG/Infectious. It’s the band’s first full-length studio album since 2016’s Head Carrier, and their third without Kim Deal. The creative process behind the new album is currently being documented in a podcast from music journalist Tony Fletcher; It’s a Pixies Podcast just hit its sixth episode earlier this month.

Pixies are playing Daydream Festival in Pasadena on August 31, and embarking on a European tour in September. They’ll play shows across the continent before wrapping in Galicia on October 26. Pick up a ticket here, and watch the new video for Pixies’ “Catfish Kate” below.