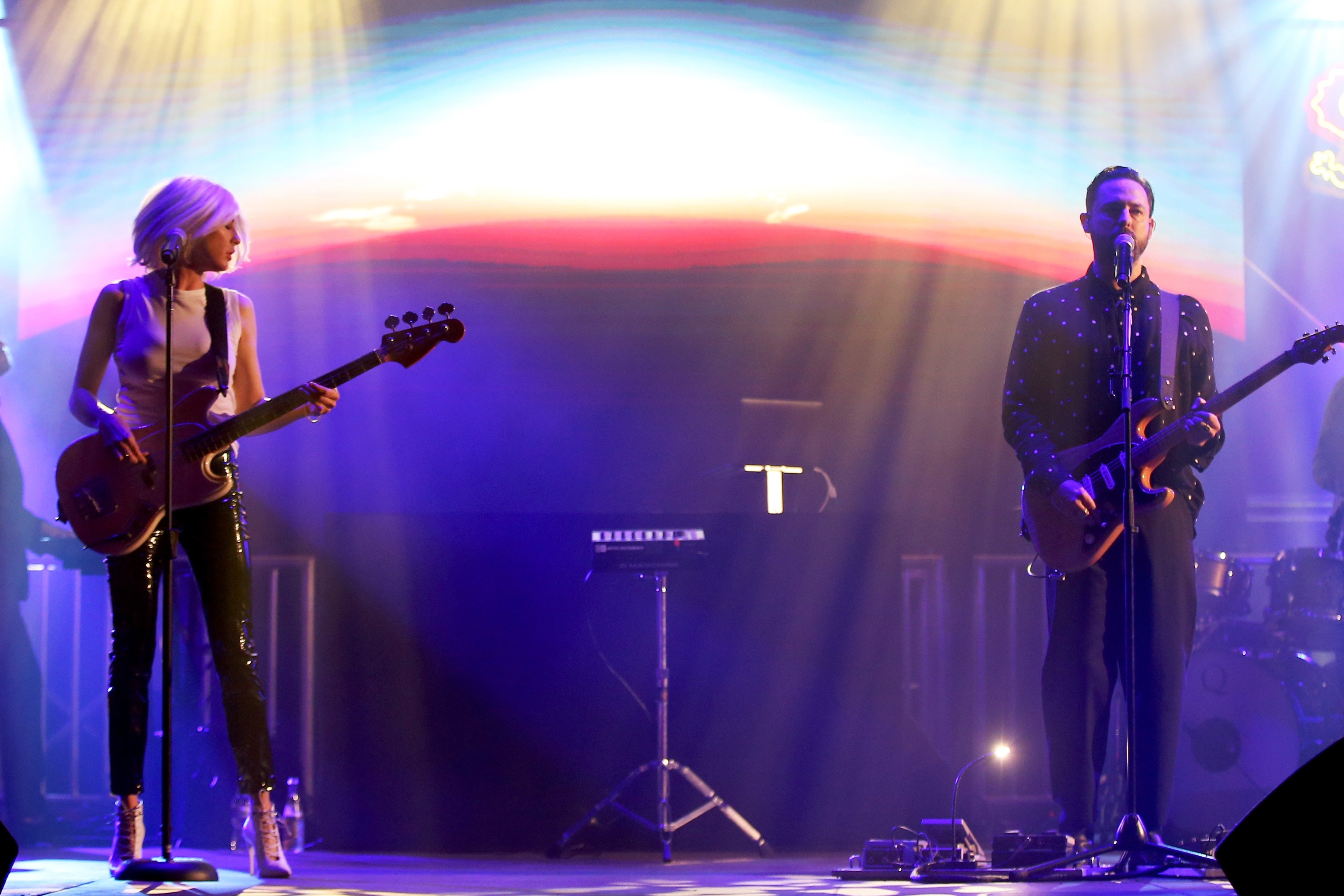 Phantogram have released a new single, “Mister Impossible,” in anticipation of their summer tour. It’s the band’s second release of the year, following “Into Happiness,” which dropped back in May. Last year, the duo put out a new song, “Someday,” and a cover of Sparklehorse’s “Saturday” to benefit the American Foundation for Suicide Prevention.

“‘Mister Impossible’ was a song title we had in mind for a long time before it was written,” said Phantogram in a statement. “We started working on it in the studio we built over the last year in Laurel Canyon, which we call Harmony West — we haven’t had our own workspace since Harmony Lodge [the barn/studio where Phantogram recorded their first few albums], and it’s been so inspiring to have the opportunity once again to create music in our own space. Then we went out to Joshua Tree this last spring to work at Rancho de la Luna, where the recording really came together — some of the most fun we’ve had making music in a long time.”

The aforementioned tour kicks off August 16 with a show in Reno, NV. They’ll play shows throughout North America until September 22, when they’ll wrap at Life is Beautiful Music & Art Festival in Vegas. Bob Moses will support on most dates. Check out the new single “Mister Impossible” below, and pick up a ticket on the band’s site.