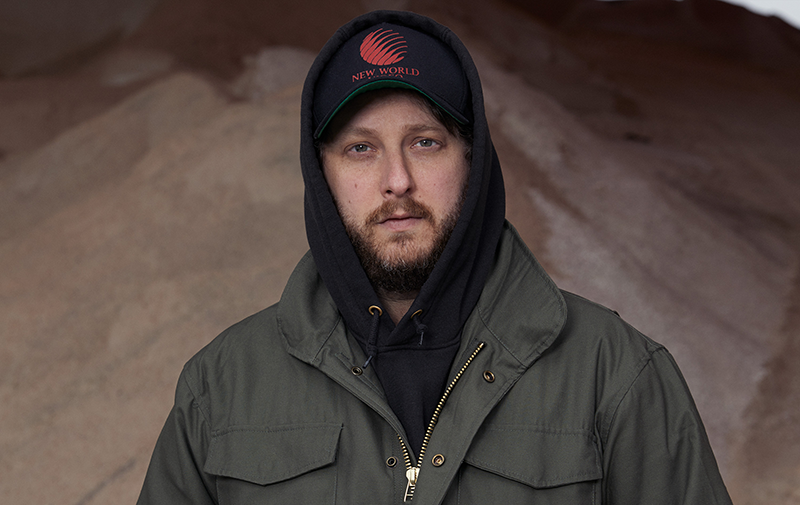 Following up his award-winning score for their 2017 film Good Time, Oneohtrix Point Never will score NYC directorial duo The Safdie Brothers’ next film, which is entitled Uncut Gems. No trailer for the film has yet been released, but the inspired casting (Adam Sandler, The Weeknd, Idina Menzel, Lakeith Stanfield, and more) and some select production stills (this blessed Sandler goatee-with-leather-jacket-vibe) has already whet our appetite. OPN’s inclusion will simply sweeten the deal.

The film, which is produced by Martin Scorsese and distributed by A24, will premiere at the Toronto Film Festival in September, with wide release in mid-December. According to a brief plot summary offered by A24, Sandler plays “a charismatic New York City jeweler always on the lookout for the next big score” who is forced to “balanc[e] business, family, and encroaching adversaries on all sides in his relentless pursuit of the ultimate win.”

Last year, Oneohtrix Point Never released the full-length concept album Age Of, as well as the related EPs The Station and Love in the Time of Lexapro. We named Age Of one of our best albums of that year. Read our 2018 feature with OPN, “Oneohtrix Point Never Would Like to Be Excluded From the Narrative,” here.