Nirvana’s Live and Loud Concert Is Now Available on YouTube 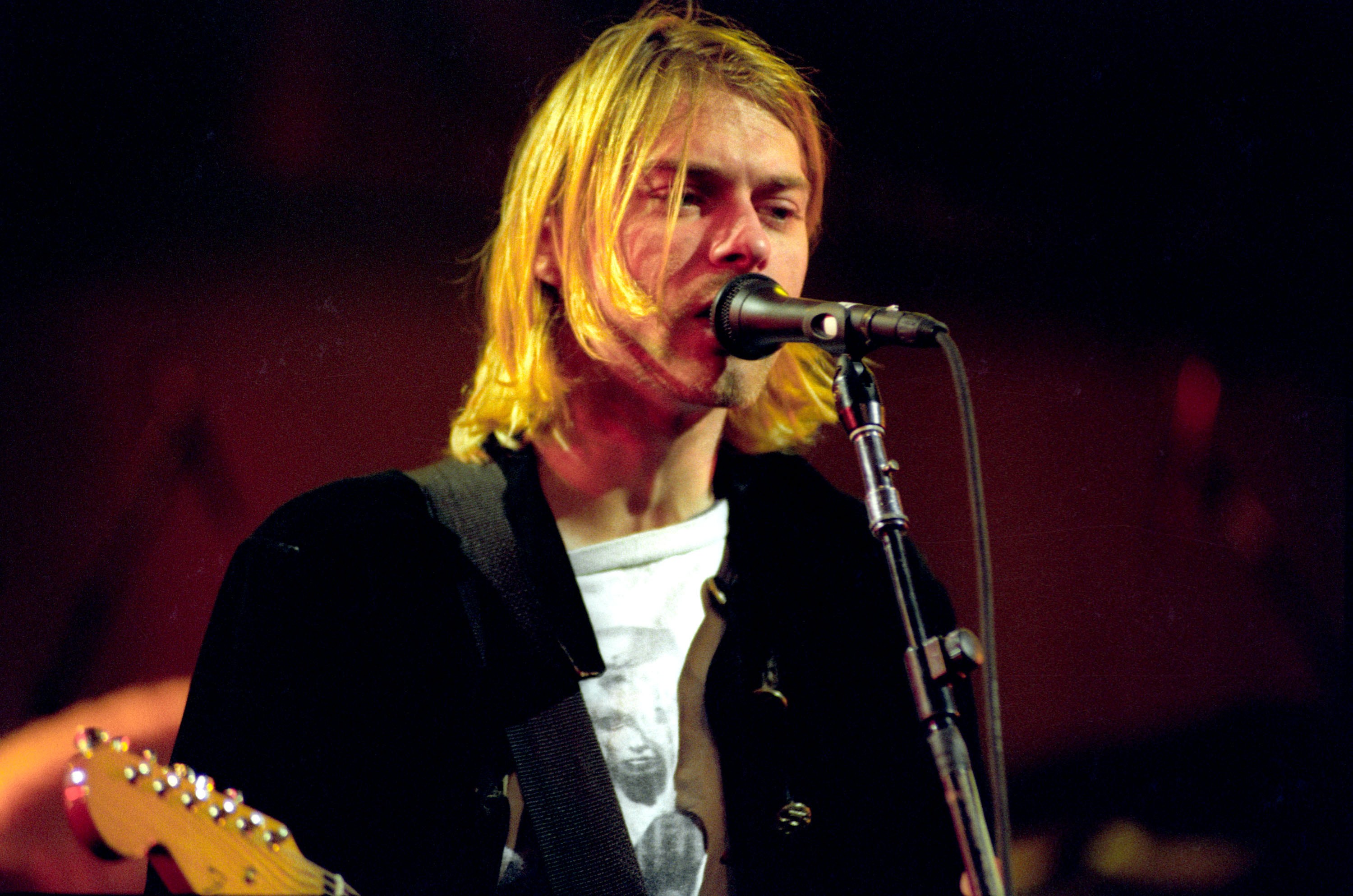 Any Nirvana fan will tell you that the band’s best live moments were among their last as a touring group. The Seattle band’s MTV Unplugged set was always one of their most beloved performances, and their lesser-known December 1993 Live and Loud set at Seattle’s Pier 48 remains a cherished set among fans. Now, the band’s surviving members—Dave Grohl and Krist Novoselic—have teamed up with Geffen Records and Universal Music Group to make their full Live and Loud set officially available on YouTube for the first time.

The 17-song set followed the release of the band’s third and final studio album, In Utero, and finds them performing tracks including “Scentless Apprentice,” “Pennyroyal Tea,” “Rape Me,” “Heart-Shaped Box” and more. The band opened their set with album standout “Radio-Friendly Unit Shifter,” followed by live renditions of “Drain You,” “Breed,” and “Serve the Servants” before slowly working in material from earlier albums.

Nirvana’s Live and Loud set was initially made available in 2013 as part of the deluxe edition of In Utero, which was released for the album’s 20th anniversary. The band’s surviving members announced in July that the performance would be coming to streaming platforms for the first time. The live album is also now available as a digital download, as well as on vinyl.

Check out video of the performance below and revisit our 1993 cover story on the band’s landmark third album.