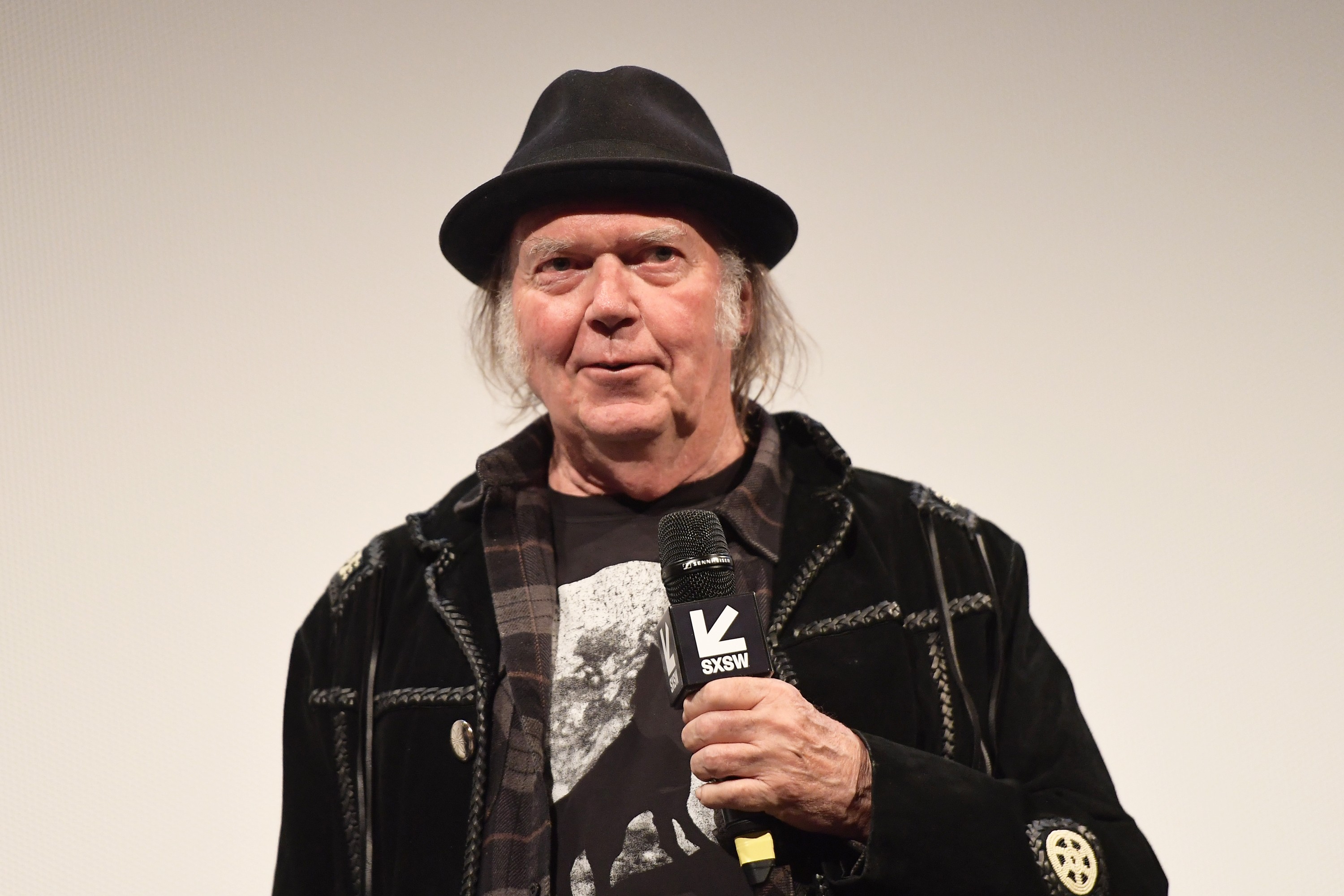 Monsanto, the multinational agribusiness conglomerate known for being one of the first to embrace genetic food modification, considered taking legal action against Neil Young for his 2015 album The Monsanto Years. According to a new report from the Guardian, the agrochemical corporation ran an “intelligence fusion center” to monitor journalists and others critical of its practices. Young, an outspoken critic of agribusiness, wrote the concept album in an effort to protest the practices of Monsanto, Starbucks, and other corporations.

According to documents obtained by the Guardian, Monsanto began collecting data on Young in the wake of his June 2015 album release, creating internal charts and graphs based on Young’s social media statements. The organization also organized a public relations campaign to dispute disparaging statements made in Young’s lyrics. “We are developing a plan to proactively produce content and response preparedness for the following six topics that seem most likely to be Neil’s next targets,” one document says.

The documents also reveal that Monsanto was “monitoring discussions” about Young’s upcoming Farm Aid concert, which included performances from Young alongside Willie Nelson, John Mellencamp, and Dave Matthews. “We have reached out to the legal team and are keeping them informed of Neil’s activities in case any legal action is appropriate,” one email included in the documents reads. “We are sitting tight to see where this goes.”

The Monsanto Years is Young’s 35th studio album and third with his band Promise of the Real. Upon its release in June 2015, Billboard reached out to Monsanto to address claims made on the album. In response, a representative for the company said: “There is a lot of misinformation about who we are and what we do—and unfortunately several of those myths seem to be captured in these lyrics.”