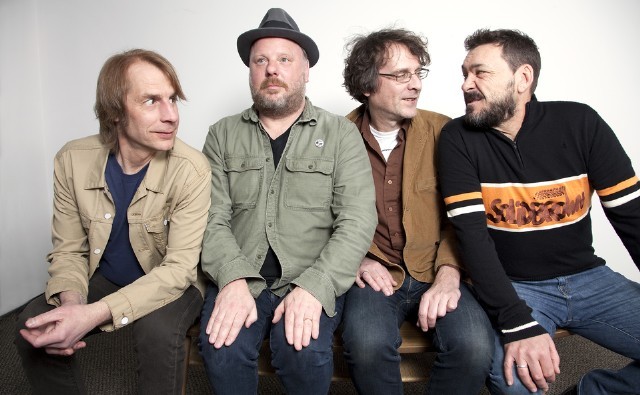 Mudhoney have announced a new EP titled Morning In America, which is scheduled to be released on September 20 via Sub Pop.  The seven track project was recorded during sessions for the Seattle rock legends most recent outing, 2018’s Digital Garbage. Whether by coincidence or purpose, the EP title hearkens back to the phrase popularized by Ronald Reagan during his re-election campaign in the 1980s.

Along with the EP announcement, the band has officially released their song “One Bad Actor” on digital and streaming. It was previously only available on a limited edition split vinyl. Mudhoney are also planning a North American tour for the month of October. Listen to “One Bad Actor” and check out the Morning In America tracklist and tour dates below.