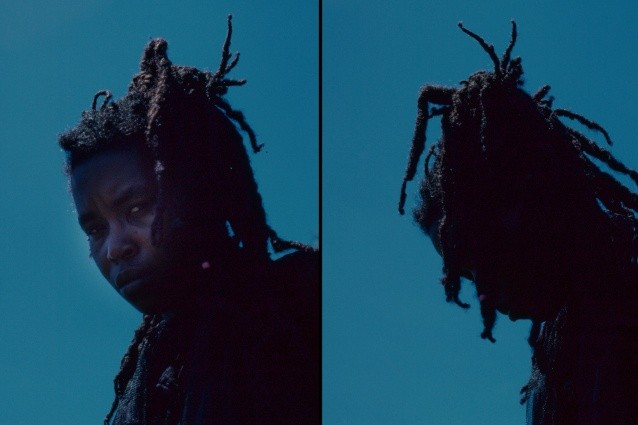 Philly-based artist Camae Ayewa has announced a new album as Moor Mother, titled Analog Fluids of Sonic Black Holes. It’s out November 8 on Don Giovanni Records, and follows up her 2016 album Fetish Bones. First single “After Images” is a collaboration with Justin Broadrick of Godflesh, and is out now.

Per a press release, Analog Fluids of Sonic Black Holes “affirm[s] Moor Mother’s punk roots, yet it is also anchored in earthiness via the constant injection of Black ritual, poetry, and drums programmed to vibrate through the listener’s mitochondria.” The album is available for pre-order on the Don Giovanni Records website, and comes bundled with a poetry book.

Ayewa has a few tour dates coming up in Europe later this year, and is playing a show in Brooklyn next month at ISSUE Project Room with Jerusalem In My Heart. Find the album art and tracklist for Analog Fluids of Sonic Black Holes below, along with “After Images.” 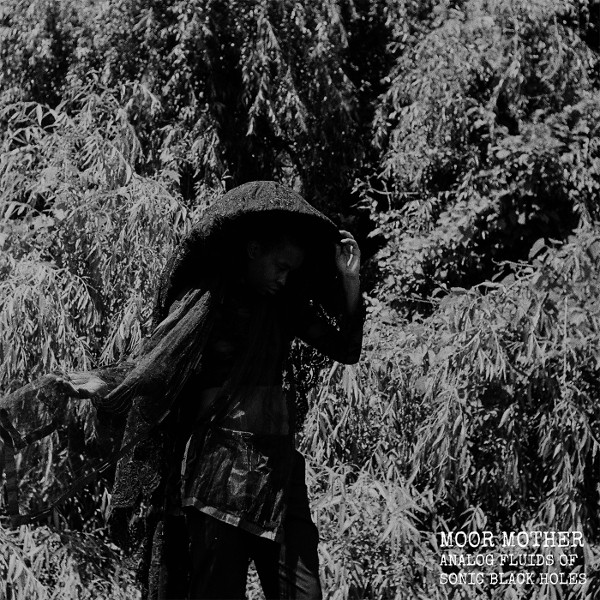 What Happens When A Music Festival Tries to Be Political in 2017?