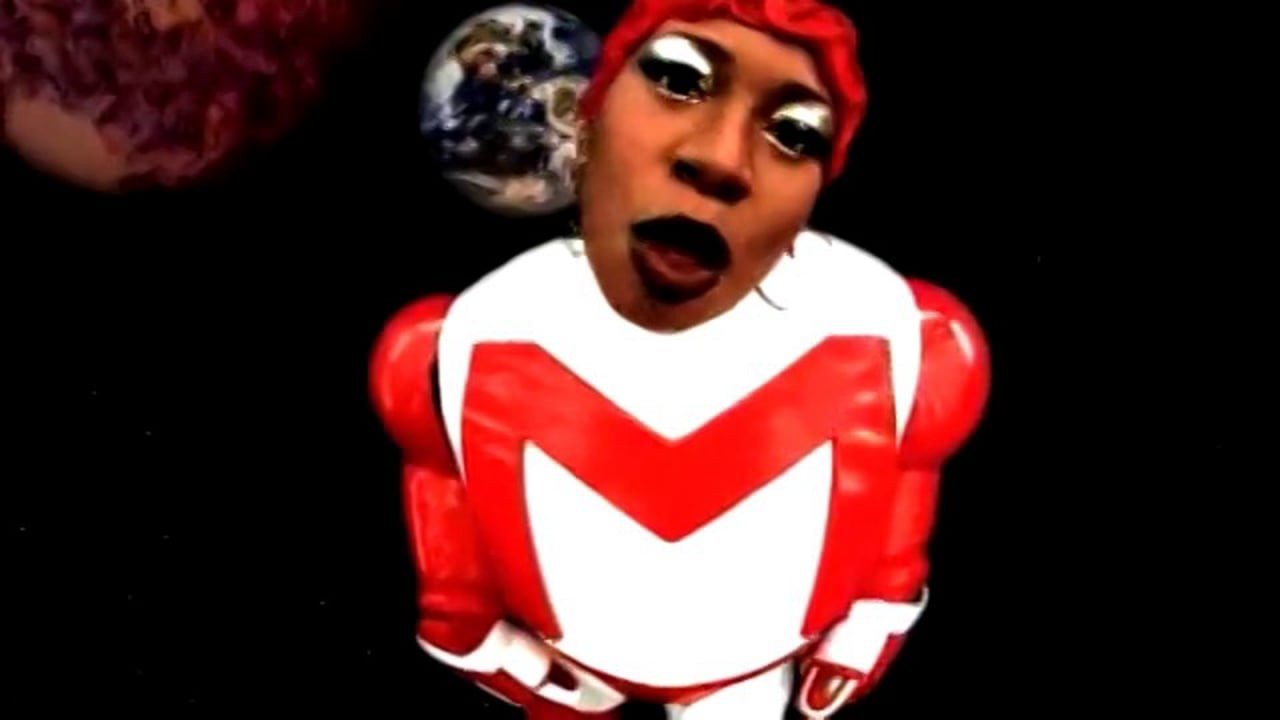 In a rare showing of good judgement, MTV has announced that Missy Elliott will be receiving this year’s Video Vanguard award at the Video Music Awards. The award is MTV’s version of a lifetime achievement trophy. Past recipients include David Bowie, Rihanna, Britney Spears, Guns N’ Roses, and last year’s honoree Jennifer Lopez.

“Missy’s impact on the music landscape is indelible,” says Viacom’s Head of Music and Music Talent Bruce Gillmer in a statement. “Her creative vision across production, performance and songwriting is unmatched.”

Elliott has been nominated for 41 VMAs and won seven, including 2003’s Video of the Year for her song “Work It.” Since bursting out on the scene in the 90s, Missy’s music videos, many helmed by director Hype Williams, have made an lasting mark on the medium, showing an inventiveness and quirk that still feel incredibly modern.

Along with the award, MTV has also announced plans for a pop-up museum dedicated to the rap legend’s videography in a yet-to-be-announced venue in New York City on August 24-25. The VMAs will air on August 26. Earlier this year, Missy became the first female rapper to be inducted into the Songwriters Hall of Fame. Check out the Video Vanguard announcement below.