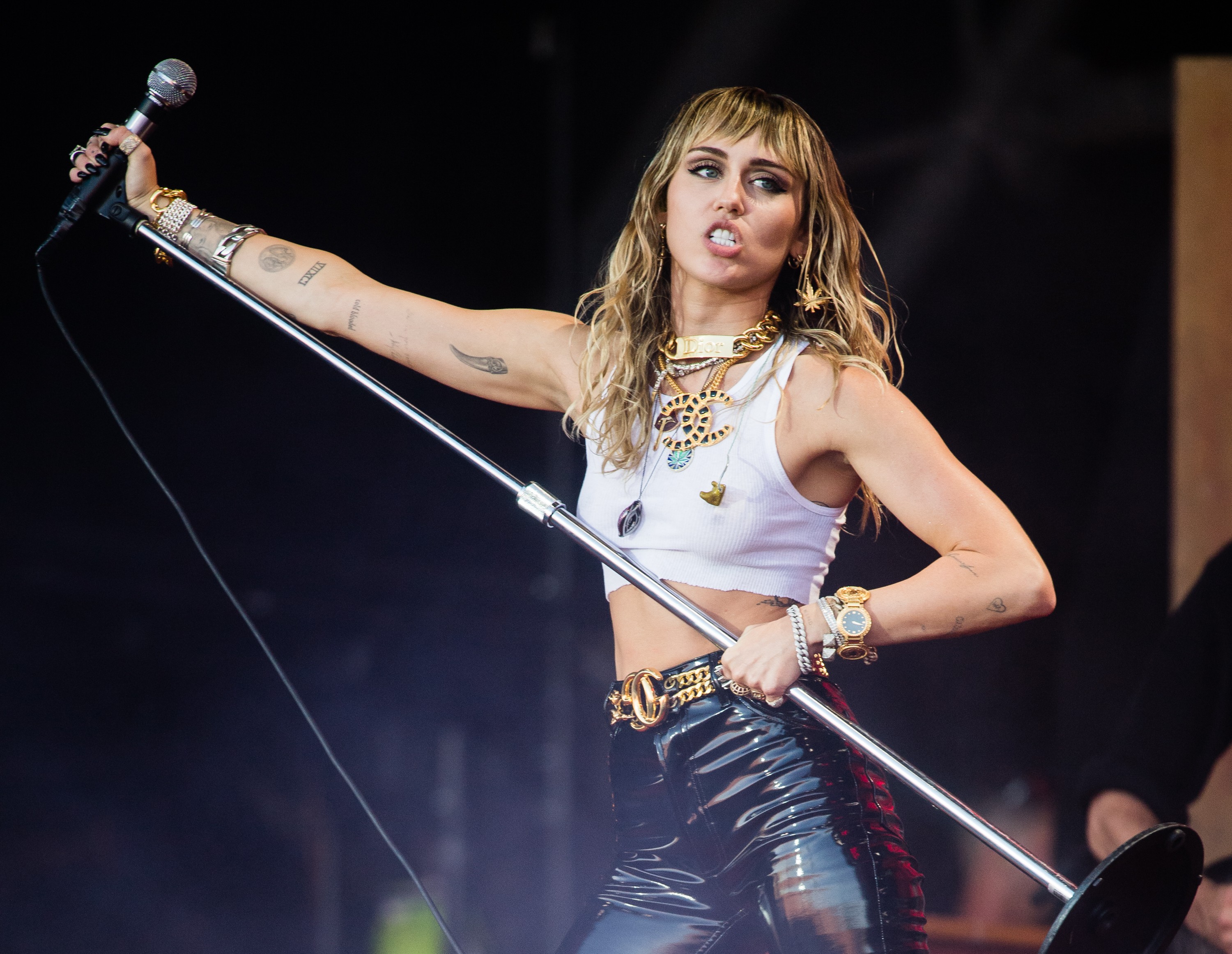 Miley Cyrus has released a new song called “Slide Away.” The single marks her first release since this year’s She Is Coming EP and follows her recent split from longtime partner Liam Hemsworth. If the song’s title is any indication, things might not have ended so well after all.

The song opens with breezy, chorus-drenched guitar chords, as Cyrus refracts her relationship through beachy metaphors. “Once upon a time it was paradise / Once upon a time, I was paralyzed / Think I’m gonna miss these harbor lights but it’s time to let it go,” she sings. Later, she makes explicit mention of “whisky and pills,” saying that she hopes to give it all up for a comfortable “house in the hills.” “So won’t you slide away / Back to the ocean, I’ll go back to the city lights,” she sings in the chorus. It’s a breezy single with undoubtedly something heavier beneath the surface.

In addition to her recent EP, Cyrus starred in a recent episode of the Netflix sci-fi series Black Mirror, where she played a fictional pop star version of herself named Ashley O. The soundtrack to the episode included rewritten versions of Nine Inch Nails songs performed by Cyrus’ character. NIN frontman Trent Reznor gave the project his blessings on Twitter, and helped create a limited-edition NIN t-shirt to commemorate the episode.

Check out Cyrus’ new song “Slide Away” below.