Miley Cyrus Will Perform At The 2019 MTV VMAs 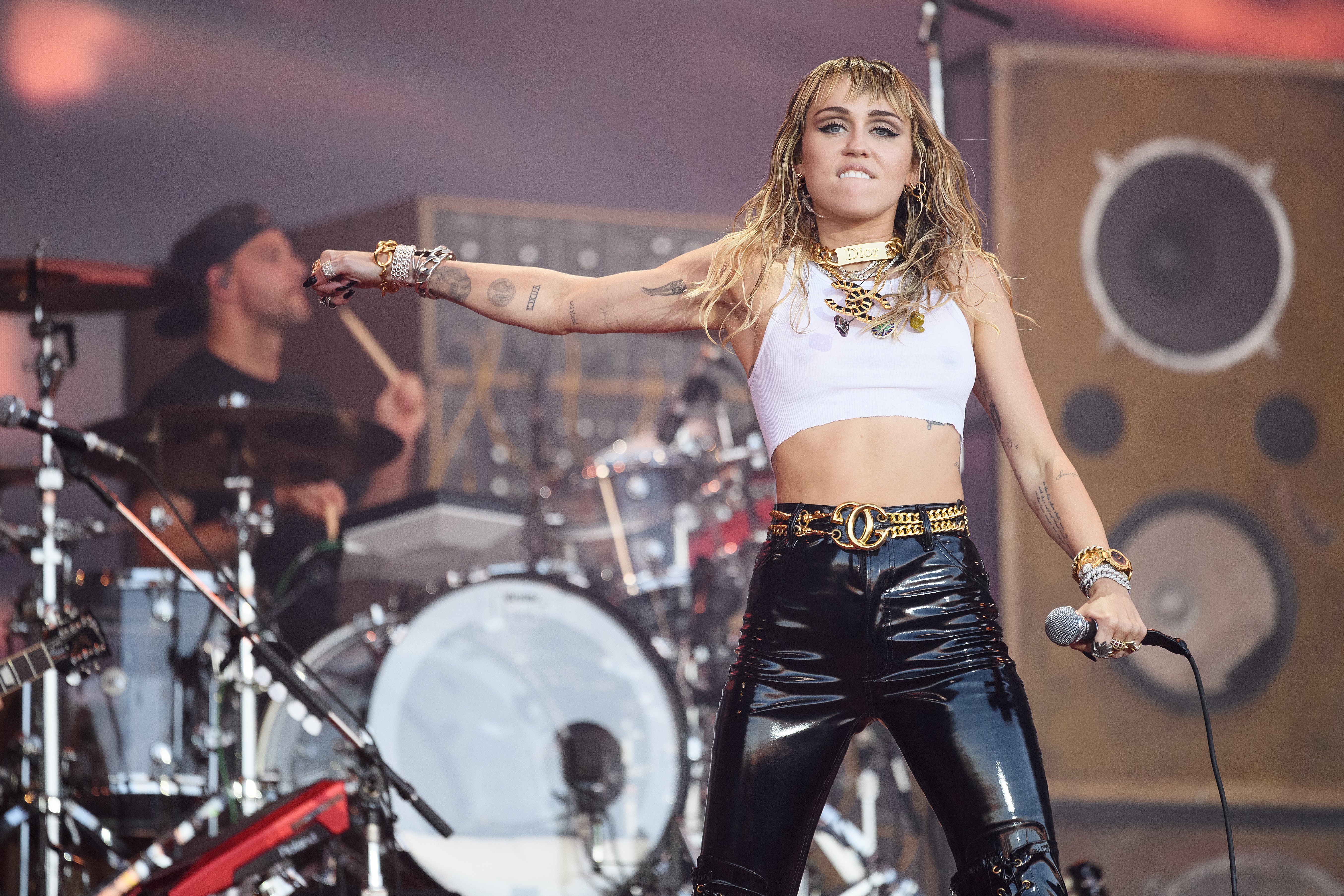 Miley Cyrus is the latest performer to be announced for the 2019 MTV Video Music Awards. Cyrus is expected to bring her new single “Slide Away” to the VMA stage for its television debut. Based on the content of the track, it’s sure to be a stirring, emotionally-packed performance.

Cyrus is nominated in two separate VMA categories, Best Power Anthem and Song of Summer, for her song “Mother’s Daughter.” “Slide Away” is Cyrus’ first new song since the release of her She Is Coming EP.

Cyrus recently split with longtime partner Liam Hemsworth. She took to Twitter late last week to refute accusations that she cheated on him. Cyrus’ She Is Coming EP arrived at the end of May and featured guest spots from Ghostface Killah, Swae Lee, RuPaul, and Mike Will Made-It. She also got to guest star in an episode of Netflix’s Black Mirror, playing a fictional pop star not unlike herself.

MTV’s announcement of Cyrus’ performing can be found below.