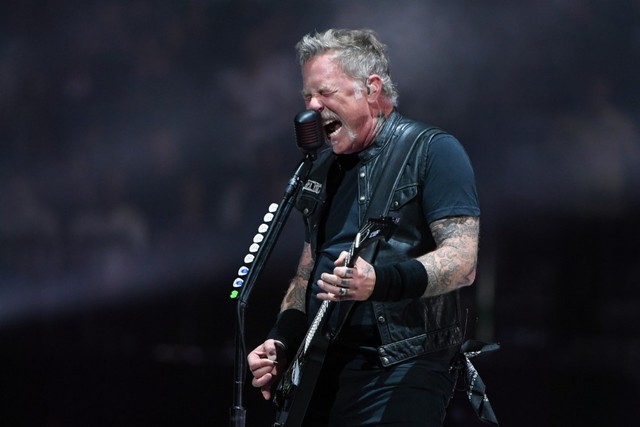 Metallica have been touring behind their latest album Hardwired … To Self-Destruct since October 2016, one month before the album’s release, when they launched their WorldWired Tour in San Juan, Puerto Rico. When the band’s 2019 run wraps in November in New Zealand, they will have toured, with just six stray months off, for over three consecutive years. And today they announced yet another WorldWired leg that returns to South America in April 2020.

Metallica will be joined at these 2020 shows by Greta Van Fleet, the Led Zeppelin fans who won the Grammy Award for Best Rock Album this past February. (The honored project is called From the Fires.) In the meantime, Metallica will be performing at stadiums across Europe and Australia, starting tonight in Bucharest, Romania. They’re also doing two shows with a symphony in San Francisco in September. The band’s youngest member is 54.

This is how you become one of the highest-paid musical acts in the business. We attended Metallica’s New Jersey stop in 2017; you can read about it here. View the band’s 2020 dates below. Tickets go on sale next week.