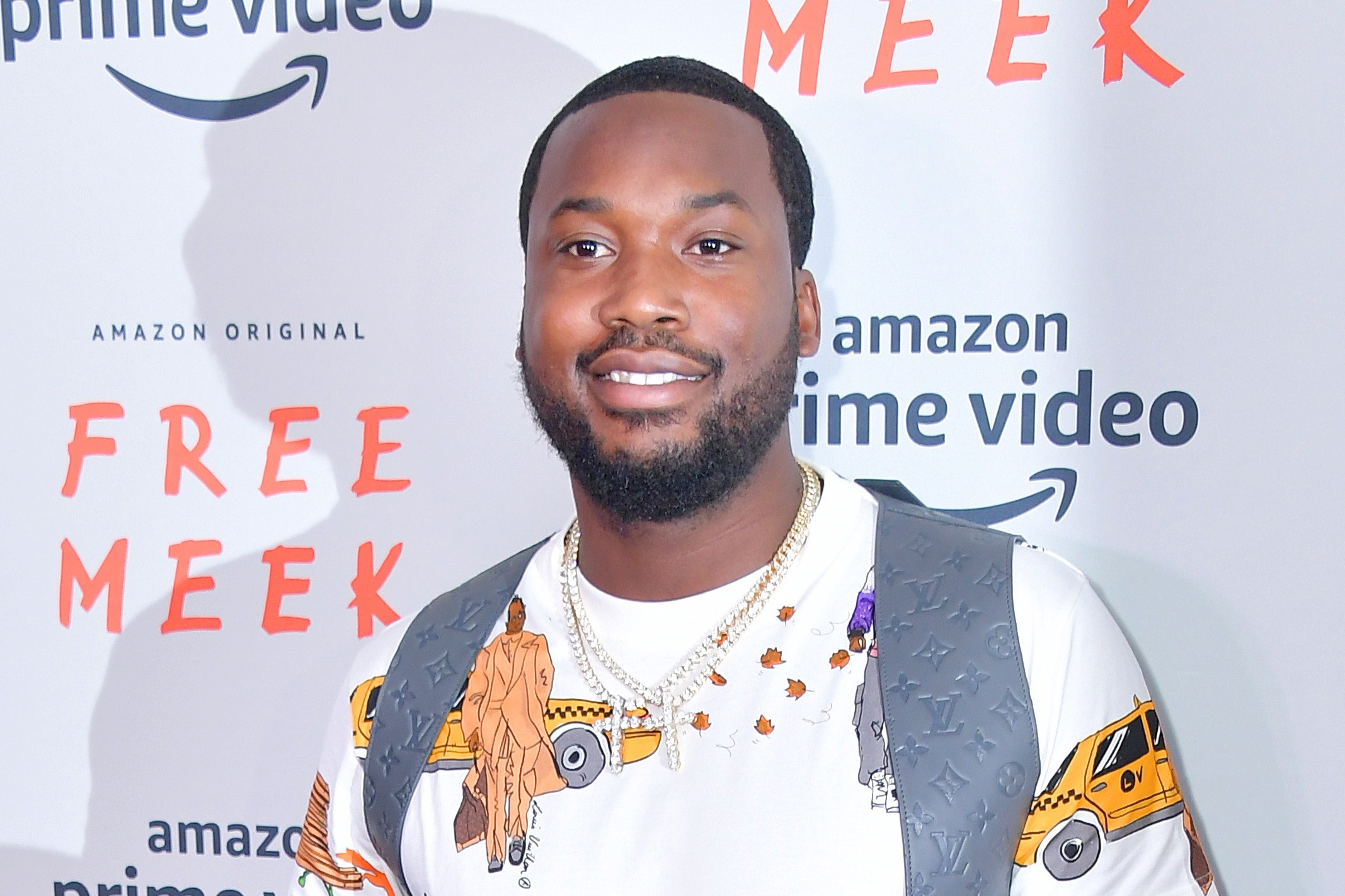 After a Philadelphia appeals court threw out his 2008 conviction and granted him a new trial, Meek Mill has pleaded guilty to the misdemeanor gun charge that’s kept him in and out of prison for the past ten years. According to the terms of a plea deal, the rapper won’t serve any more prison time, and is officially off probation.

“I know this has been a long road for you and hopefully this will be the end of it,” said Common Pleas Court Judge Leon Tucker.

When Meek’s conviction was thrown out last month, both sides acknowledged that prosecution’s case relied too heavily on the testimony of a single cop, Reginald V. Graham, who has since been blacklisted by the Philly D.A.’s office for lying and racial bias; at one point, Graham was “investigated by federal authorities for several alleged acts of corruption.”

I’m extremely grateful that my long legal battle is finally behind me and I appreciate that it has sparked a much-needed discussion about probation reform and the inequalities that exist within our two Americas. pic.twitter.com/noDEA1HaRd

Thank you to everyone that supported me throughout this ride!!! Especially Des and @michaelrubin thank y’all #meekisfree