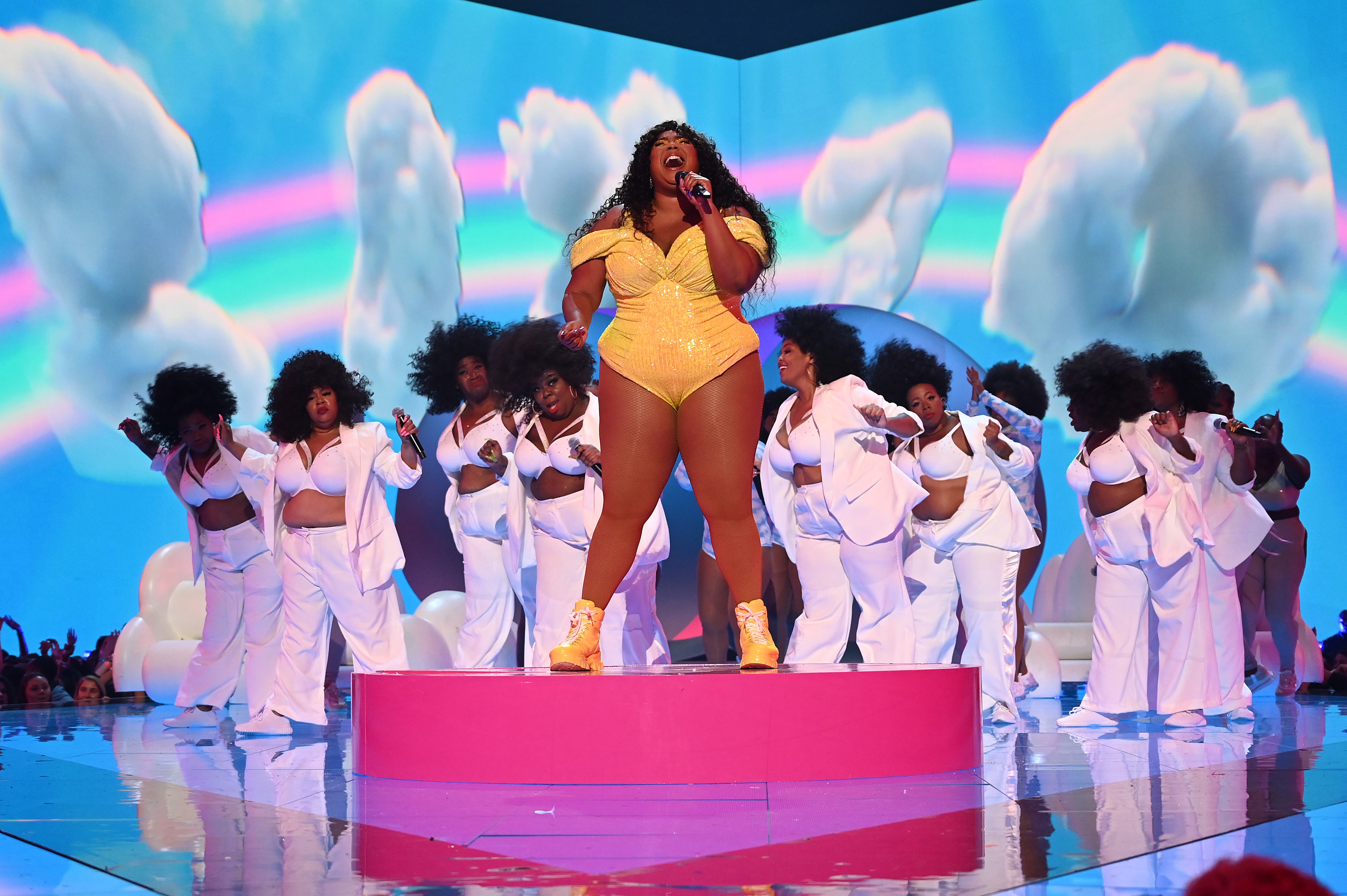 Lizzo brought her breakout April album Cuz I Love You to the 2019 MTV VMAs at New Jersey’s Prudential Center on August 26 with a performance of her songs “Truth Hurts” and “Good as Hell.” The rapper-singer-flautist brought a sea of dancers and also dished a brief monologue about self-love.

The performance comes as Lizzo cements her status among pop’s upper echelon. “Truth Hurts,” boosted by a new remix featuring rising rapper DaBaby, currently sits at No. 4 on the Billboard Hot 100, and Lizzo’s first-ever charting song “Juice,” which peaked at No. 93 in June, recently earned the coveted Obama endorsement. (Not even Barack’s former veep has earned that!) She also collaborated in recent months with Missy Elliott and Janelle Monáe.

Lizzo is nominated in two VMA categories: Best New Artist and something called the Push Artist of the Year. The former category finds her competing against Lil Nas X and Rosalía, both of whom were also booked to perform during the show. Whatever happens, the night is a victory lap for the Detroit-born star following a decade of music in and out of the major label system.

Watch a clip of Lizzo’s “Good as Hell” performance below.