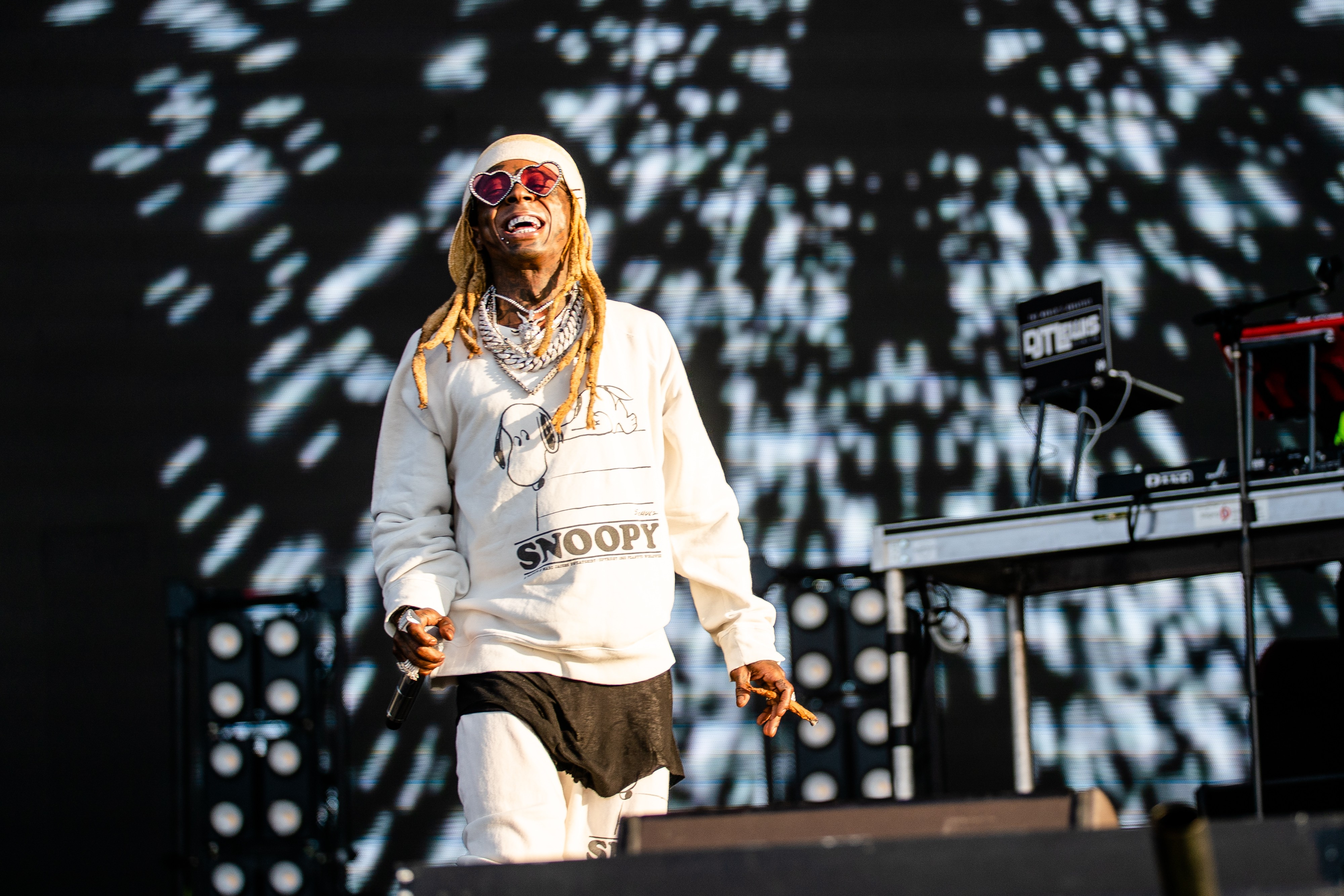 Lil Wayne has been teasing a new remix of Lil Nas X’s smash single “Old Town Road” for the last few weeks, and last night in Chicago, he rapped the verse during his set at Lollapalooza, as Pitchfork points out.

In the verse, Wayne calls himself a “Young Money cowboy,” and makes mention of the rural dating website FarmersOnly.com. “I got the horses in the back, but she twerkin’ for a pony / And she got that honky-tonky / I met her on Farmers Only,” Weezy raps over the Nine Inch Nails sample. A hypeman provides enthusiastic adlibs as Wayne raps, turning up the intensity as the verse goes on.

Lil Wayne’s twelfth studio album Tha Carter V dropped in 2018 after over three years of delays. The final product included guest verses from Swizz Beatz (“Uproar”), Travis Scott (“Let It Fly”), Kendrick Lamar (“Mona Lisa“), Snoop Dogg (“Dope Niggaz”), and XXXTentacion (“Don’t Cry”), among others. The deluxe edition of the album featured a new verse from Post Malone on the song “What About Me,” as well as the songs “Hasta La Vista” and “In This House” featuring Gucci Mane. In the buildup to the original release, Wayne unveiled a three-minute video announcing the album’s release date.

Watch a clip of Wayne’s Lollapalooza performance below.