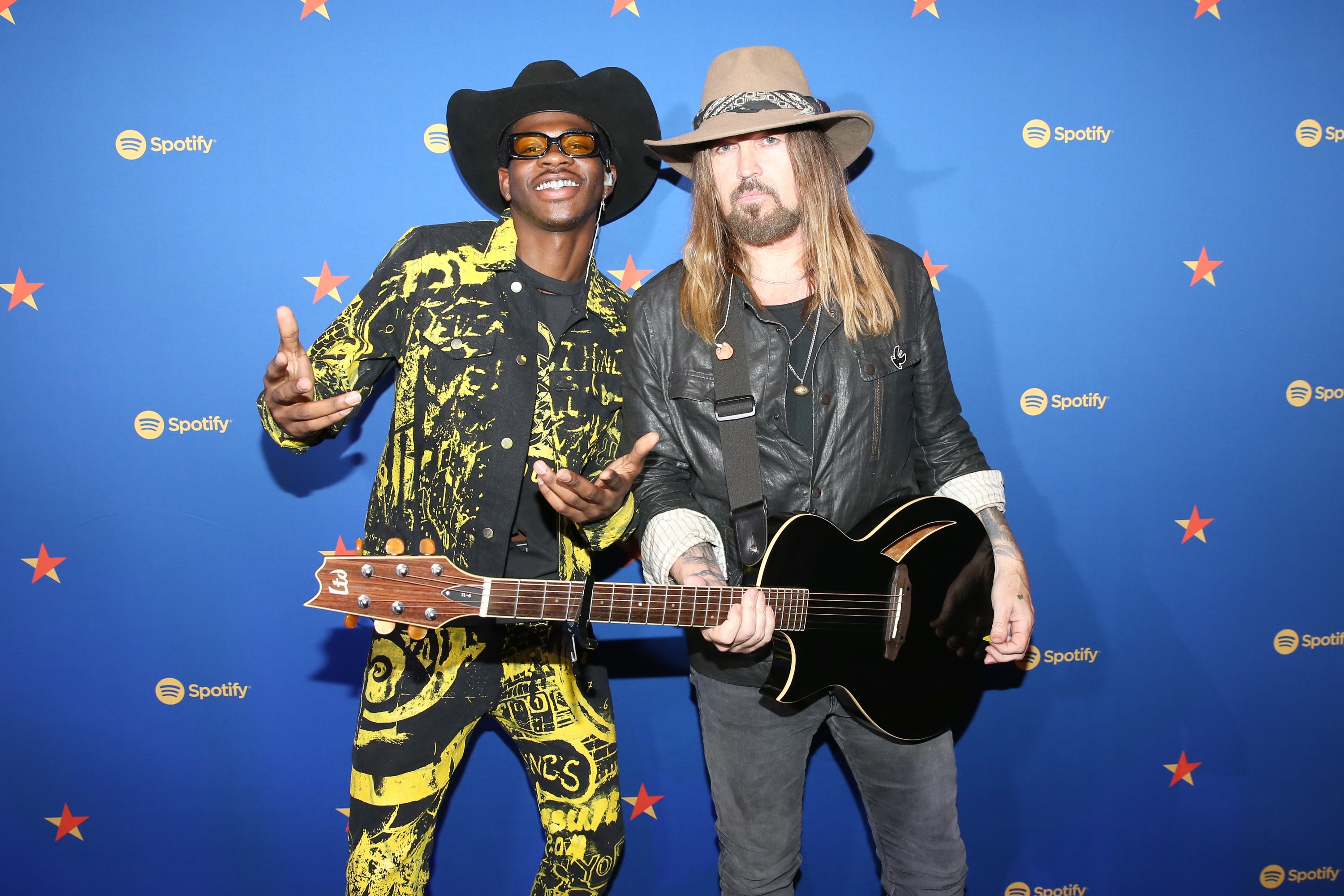 You see, there is an actual Old Town Road in Wellesley. And instead of taking their horses to it, people have been taking the street signs themselves. According to The Swellesley Report, the Old Town Road signs on the intersections of Ox Bow Road and Dean Road have been stolen at least three times since spring.

“The behavior is likely the work of individuals playing pranks, but it costs the town a lot of time and money to locate, repair — and where the signs and posts are damaged — replace, and reinstall the signs,” says Stephanie Hawkinson, Wellesley’s communications and project manager.

Hawkins adds that first responders can rely on street signs to get to emergencies, and stolen signs can delay response times. “[It] could mean life or death for someone in need,” she says. “I know it sounds dramatic, but it’s a very real and frightening possibility.”

For now, Wellesley, is waiting for the song’s popularity to cool down before replacing the signs again. And Wellesley isn’t the only community affected by this issue. Sicamous, British Columbia responded to a string of Old Town Road sign thefts by producing replicas of the sign and selling them for $25 a pop.