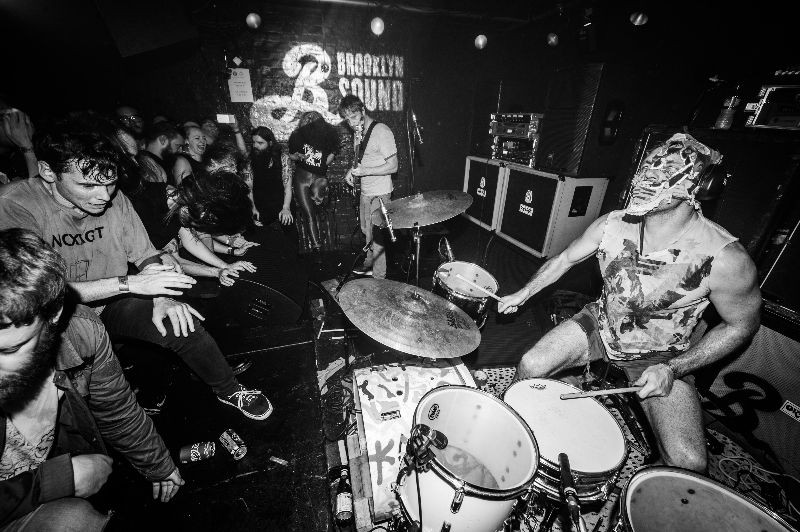 Noise rock duo Lightning Bolt have announced a new album, Sonic Citadel, out October 11 on Thrill Jockey. Coming in at 11 tracks, it’s the first full-length album from the band since 2015’s Fantasy Empire. They’ve been mostly quiet since the release of that album, channeling their creative energy into non-musical pursuits: Brian Gibson worked on a video game (Thumper), and Brian Chippendale put out a graphic novel (Puke Force).

The band have also announced plans to reissue their entire Load Records back catalogue through Thrill Jockey, starting with Wonderful Rainbow on August 23. Their other Load albums will be released throughout the rest of this year and next. A press release indicates that Lightning Bolt will be “touring the fall and winter,” though only a few dates have been announced so far: they’ll play shows in Denver and Brooklyn in September, and perform at Desert Daze in California come October.

Check out the artwork for Sonic Citadel below along with the album’s tracklist, and pick up a ticket for one of Lightning Bolt’s upcoming shows here. 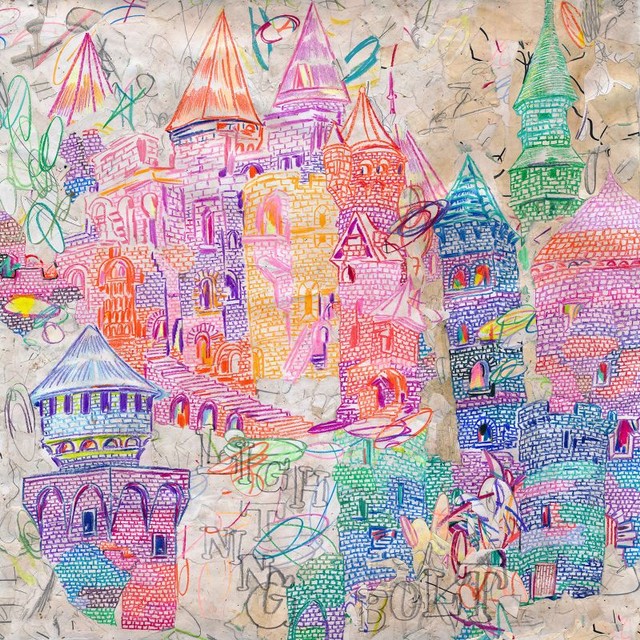