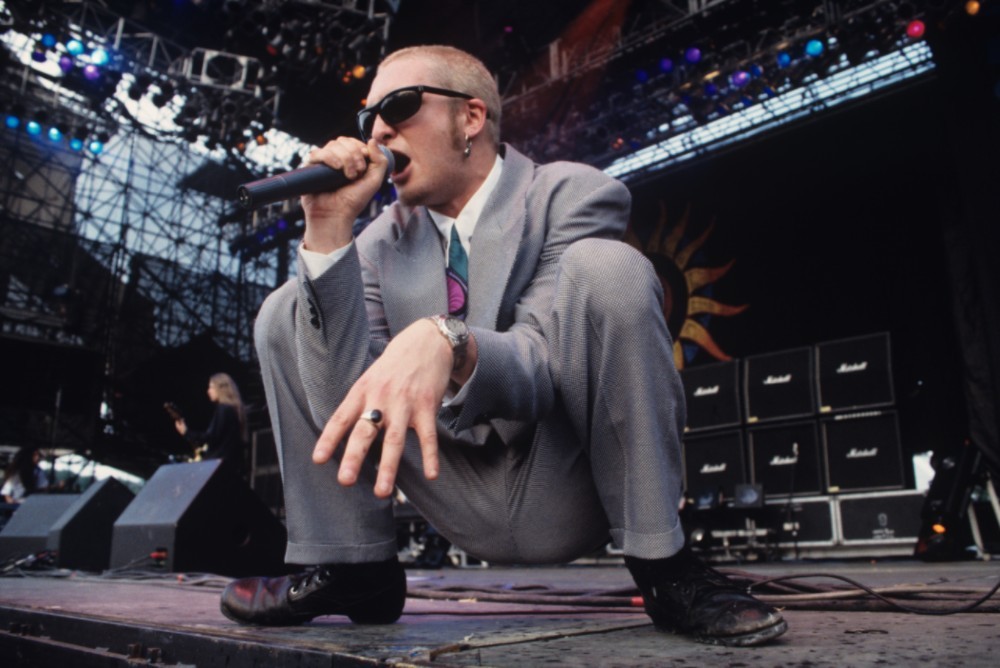 Seattle Mayor Jenny Durkan has declared August 22 Layne Staley Day in honor of what would have been the late Alice in Chains frontman’s 52nd birthday, KEXP reports. Staley passed away in 2002 from a drug overdose.

Although the day serves as an opportunity to remember Staley’s contributions to music as an artist on the forefront of Seattle’s early ’90s grunge explosion, it was also founded to promote the Layne Staley Memorial Fund. According to the mission statement, the fund was founded by Staley’s parents, Phil and Nancy, to provide “hope, education, support and treatment funds for heroin recovery in the Seattle music community.”

“Layne’s voice was legendary, and other musicians are heavily influenced by his instantly recognizable vocal style,” the proclamation read. “Layne tragically passed away after a long battle with substance use disorder, propelling his fans, friends, and family to advocate for addiction recovery and treatment.”

The document continues: “We support our residents who struggle with substance use disorder, and commend Layne Staley Memorial Fund for providing hope, education, support and treatment funds for heroin recovery in the Seattle community…The city of Seattle celebrates Layne’s artistry and the promotion of the arts in Seattle as we work toward a more vibrant, healthy and safe city.”

The entire document can be viewed on KEXP’s site.

Several events and tribute performances will take place around Seattle tonight and throughout the weekend. More details on them can be found here.